AUSTIN – Health care providers in Texas are getting a $25 billion shot in the arm with the five-year extension of a Medicaid program by the federal government.

The plan, known as an 1115 Demonstration Waiver is considered a low-cost alternative to traditional Medicaid.

It provides hospitals and other caregivers with incentives to improve care access and quality, and helps pay for uncompensated care.

Stacy Wilson, president of Children’s Hospital Association of Texas, says since Texas chose not to expand full Medicaid coverage under the Affordable Care Act, the waiver extends coverage to many low-income patients who might otherwise go without.

“We’re very excited about the opportunity to continue the waiver because, number one, we’ve seen a lot of improvement in outcomes and lowering the cost of care,” she states. “And number two, it helps shore up our safety net hospitals, like our children’s hospitals, who are so heavily reliant on Medicaid.”

The Obama administration originally approved the 1115 waiver for Texas in 2011, but it was set to expire Dec. 31.

Medicaid expansion under the ACA was meant to replace the waiver program, but some states, including Texas, declined to expand Medicaid.

The extension allows state officials to continue funding a number of health care programs without disruption.

While providers welcome the money from the waiver program, Wilson points out it isn’t a substitute for traditional Medicaid coverage.

“What we don’t get paid to cover our costs in Medicaid, we’ve become, unfortunately, reliant on these supplemental payment programs,” she states. “[We’d] Much rather be paid our costs upfront, but those are not the policy decisions some of our elected officials have made.”

“One of the things that the state could do is pay us closer to our Medicaid costs,” she states. “That would help, especially children’s hospitals.

“Seventy percent of the Medicaid enrollees in Texas are children, so we are disproportionately reliant on the Medicaid program.”

The extension, which runs through 2022, apparently came just in time for Texas. Federal officials say they will not approve any more states’ requests to renew funding for waivers.
Author -Mark Richardson, Public News Service (TX) 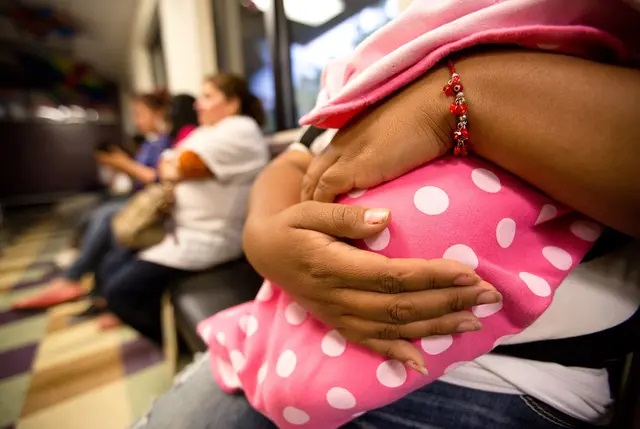