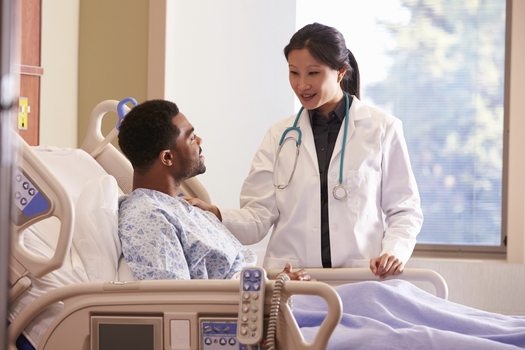 AUSTIN, Texas – The Texas Legislature has thus far refused to expand its Medicaid program under the Affordable Care Act, but the state still receives billions of health-care dollars from the federal government. Federal officials just extended the state’s Section 11-15 waiver, which reimburses hospitals for uncompensated care – but money from that program will disappear soon unless the state replaces it with Medicaid.

“So, there’s a lot of data already,” she said, “that shows that states that have done the Medicaid expansion are seeing far, far greater declines in their uninsured-patient hospital stays.”

Section 11-15 waivers are temporary programs to help states pay for uncompensated care and to encourage innovation in health-care delivery. Under its waiver, Texas has received about $6 billion a year for the past five years. But without a Medicaid expansion, about 1 million Texans still fall into a “coverage gap” without access to affordable health insurance.

The waiver was set to expire this September, but this week federal officials granted Texas a 15-month extension. Anne Dunkelberg, associate director of the Center for Public Policy Priorities, said federal officials are in the process of phasing out payments for uncompensated care, also called UC, when a patient is eligible for Medicaid or other insurance coverage.

“That UC money goes away starting in 2018, no matter what,” she said. “The question is whether or not we have a federally funded and Texas-designed coverage plan in place that will reduce the number of uninsured and bring in about $6 billion.”

Under the Affordable Care Act, the federal government currently is fully funding Medicaid expansion. States will begin paying a small fraction of the cost starting in 2017, and will pay no more than 10 percent beginning in 2020. 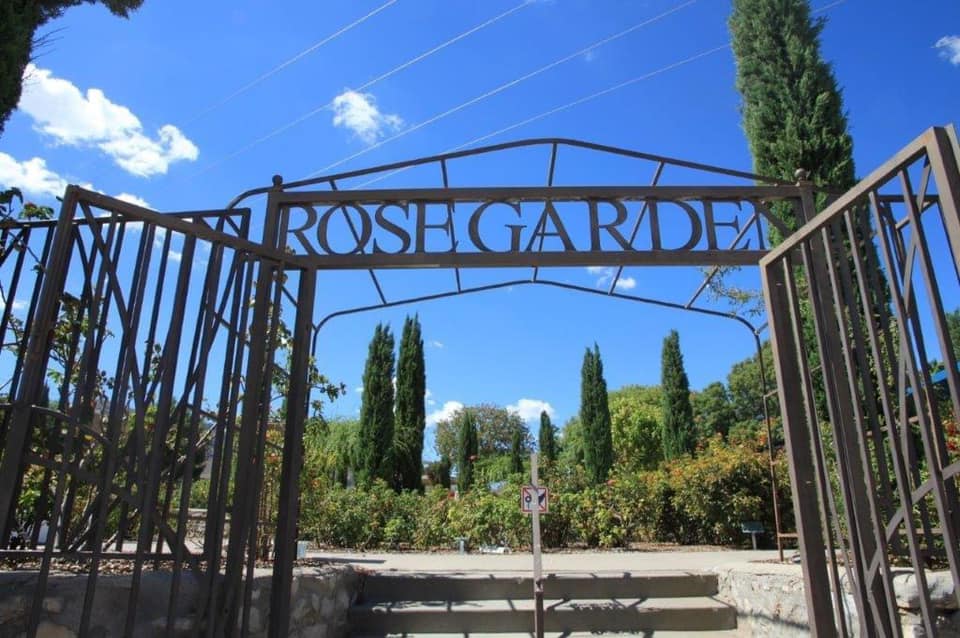