He was a maniacal genius. He was revered as the greatest innovator of this generation. Steve Jobs and his unbelievable life has been the subject of books, a documentary and even a film (with an unlikely star Ashton Kutcher) since his death in 2011.  Now two other geniuses have taken his life to the screen in the frenetic way that Steve Jobs clearly lived.

This new film – simply called “Steve Jobs” – is  directed by Danny Boyle, who brought  Facebook to life with the screenplay for  ” The Social Network,” and this time Aaron Sorkin working the screenplay. The story deals with Jobs and his creation of Macintosh computers and the origins of that insignia that we all live by: the Apple.

Jobs is perfectly portrayed by Michael Fassbender, who delivers nothing less than stellar performances in all of his movies. He captures the essence of this man, who can choreograph almost anything and turn it into gold.

His working partner Steve Wozniak, is played by Seth Rogen, superbly cast as the sidekick,  who from the beginning,  not just dreams, but creates the tools to make these computers come to life. Kate Winslet is also brilliantly cast as the marketing representative Joanna Hoffman, who never leaves Jobs’ side, and that is a good thing. He constantly needs a “spin doctor.”

The film is complicated and gritty and takes you through his three big computer revolutions including the iMac.  Jobs is larger than life but his hunger for power and alienating those around him who work to help him is the underlying theme here.

There is a moment when Steve Wozniak says to him “What do You Do?” as Wozniack  is clearly the man with the technical know how, whereby Jobs responds, ” Musicians play their instruments. I play the Orchestra.”

His back story is simply his desire to rule the world with these Apple creations. He is asked to leave Apple once, only to return with a vengeance.

An ex-girlfriend and daughter shows the human side and extraordinarily cold side to his demeanor. Jobs was married with children, but that part of his life is not part of this film, which makes for even more interesting character development, which is clearly what Sorkin and Danny Boyle are looking to do.

The film is very good, but again, very hectic and frenetic, much the way that Jobs worked it. Every scene moves quickly and does keep you at the edge of your seat. I think “The Social Network,” may have been a better film overall, but the characters and the gritty reality make you realize how all of this new generation’s history is very much a part of our lives.

We have to turn our phones off to enjoy a movie. I kept mine off after watching this film, as it makes you realize what life was like before this intense energy of “in your face” technology.

El Paso has much at stake in... 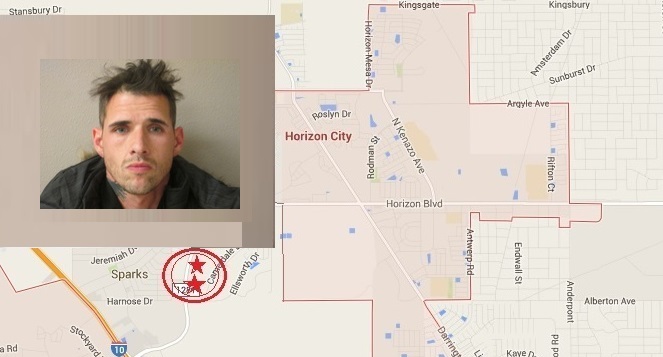