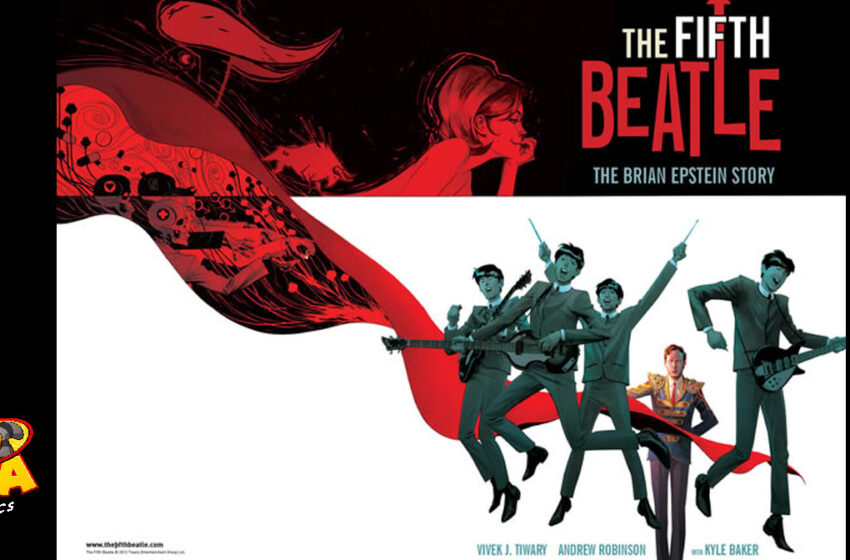 Brian Epstein is the Fifth Beatle

Every Beatles fan has heard about the fifth Beatle at some time in their life.  No, I”m not referring to Stuart Sutcliffe (original bassist of the five-member Beatles) or even Pete Best (original drummer of the Beatles).  There have been more than a few people the “fifth Beatle” title has been bestowed upon.  Members of the “fifth Beatle” club range from original member, to temporary members, to musical contributors, and even their business, management and production team.

This story focuses on a member of the latter group.  Brian Epstein was the band’s manager from 1961 until his death in 1967.  He was instrumental in the Beatles’ rise to global fame. Epstein “discovered” the band in Liverpool.  He believed in their potential and never wavered in his commitment to them. He purposefully restricted his oversight of the band.  Epstein limited his involvement to business matters and public image.  This allowed the band free creative rein in their music.

Epstein’s death in essence marked the beginning of the Beatles’ dissolution, as Lennon admitted later. Because he was not creatively involved with the band, Epstein was only infrequently called the “fifth Beatle”.  Over the years he has been recognized as one of the inner circle members who most profoundly affected the Beatles career. Paul McCartney summarized the importance of Epstein to the Beatles when he was interviewed in 1997 for a BBC documentary about Epstein. He stated: “If anyone was the fifth Beatle, it was Brian.”

This book should appeal to even the most casual Beatles fan.  The book was originally released in 2013 and spent several weeks at the top of the New York Times bestseller list.  This expanded version delivers even more for the reader.

“If anyone was ‘The Fifth Beatle’ it was Brian.”–Paul McCartneyThe Fifth Beatle graphic novel recounts the untold true story of Brian Epstein– the visionary manager who created Beatlemania and guided the Beatles from basement gigs to unprecedented international stardom. It’s also an uplifting, inspirational human story about the struggle to overcome seemingly insurmountable odds. This critically acclaimed and multiple award winning graphic novel has been added to the Rock and Roll Hall of Fame Library and Archives!

This new softcover edition includes an expanded sketchbook and Beatles memorabilia section, with behind-the-scenes essays and insights from writer Vivek J. Tiwary, plus 25 pages of bonus art by Andrew Robinson and Kyle Baker!