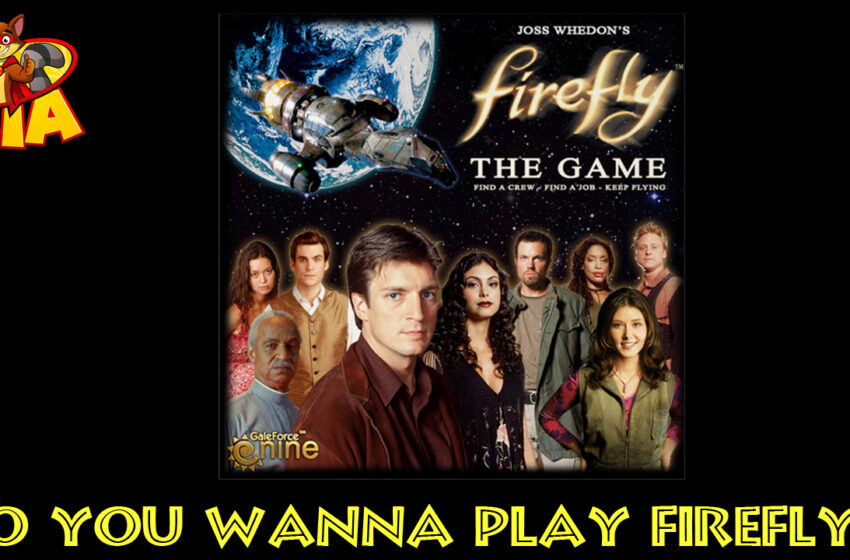 Danny from ZiaComics.com teaches us how to play Firefly the Game from Gale Force Nine.

Firefly the Game is based on the popular Firefly television series created by Joss Whedon. Players captain their own Firefly-class transport ship. They travel the ‘Verse with a handpicked crew of fighters, mechanics, and other travelers.

As a captain desperate for work players are compelled to take on any job. So long as it pays. Double-dealing employers, heavy-handed Alliance patrols, and marauding Reavers are all in a day’s work for a ship’s captain at the edge of the ‘Verse.

Firefly: The Game is a high-end thematic tabletop board game from Gale Force Nine (GF9) and the first in a series of tabletop hobby board games and miniatures games from GF9 set in the Firefly Universe.

Players begin with a ship and travel from planet to planet. They hire a crew, purchase ship upgrades, and pick up cargo to deliver (jobs) all in the form of cards. Some crew and cargo are illegal and can be confiscated if your ship is boarded by an alliance vessel.

Travelling from planet to planet requires turning over “full burn” cards. One for each space moved. Most do nothing. But you can also encounter an Alliance ship, have a breakdown, or even run into Reavers. Completing jobs gets you cash. First player to complete the story goals wins. 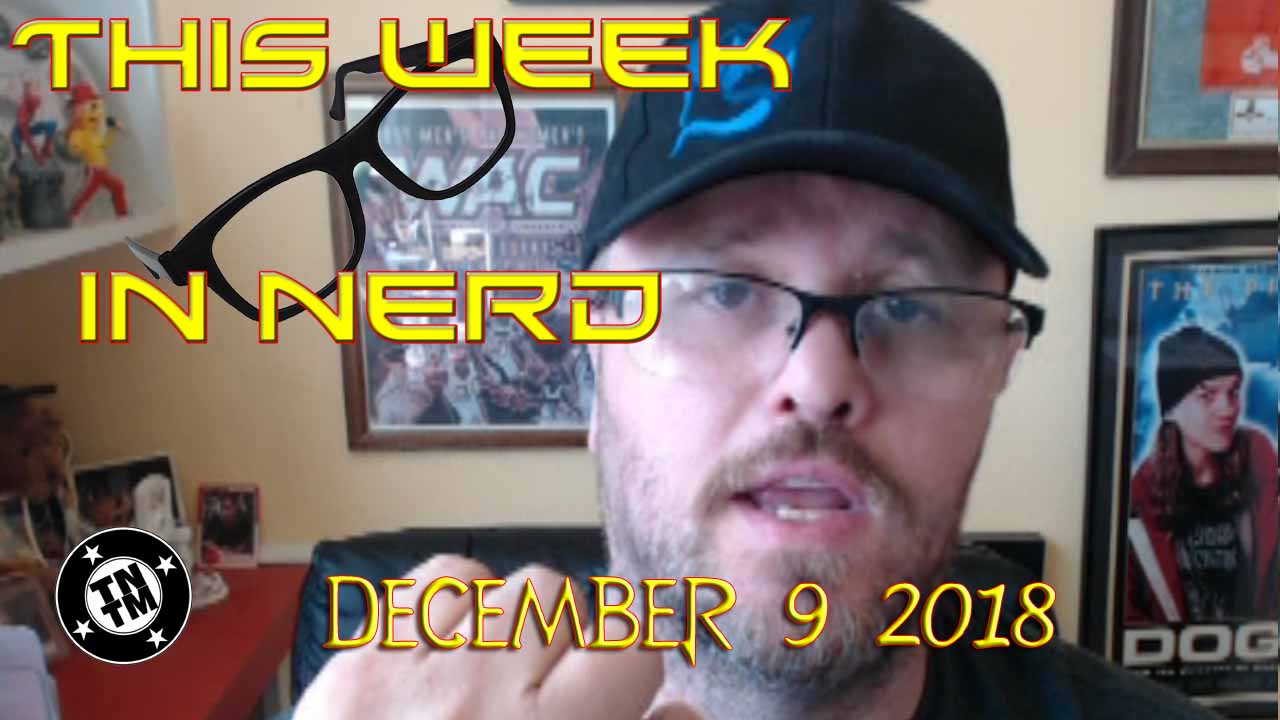 Video: This Week in Nerd December 9... 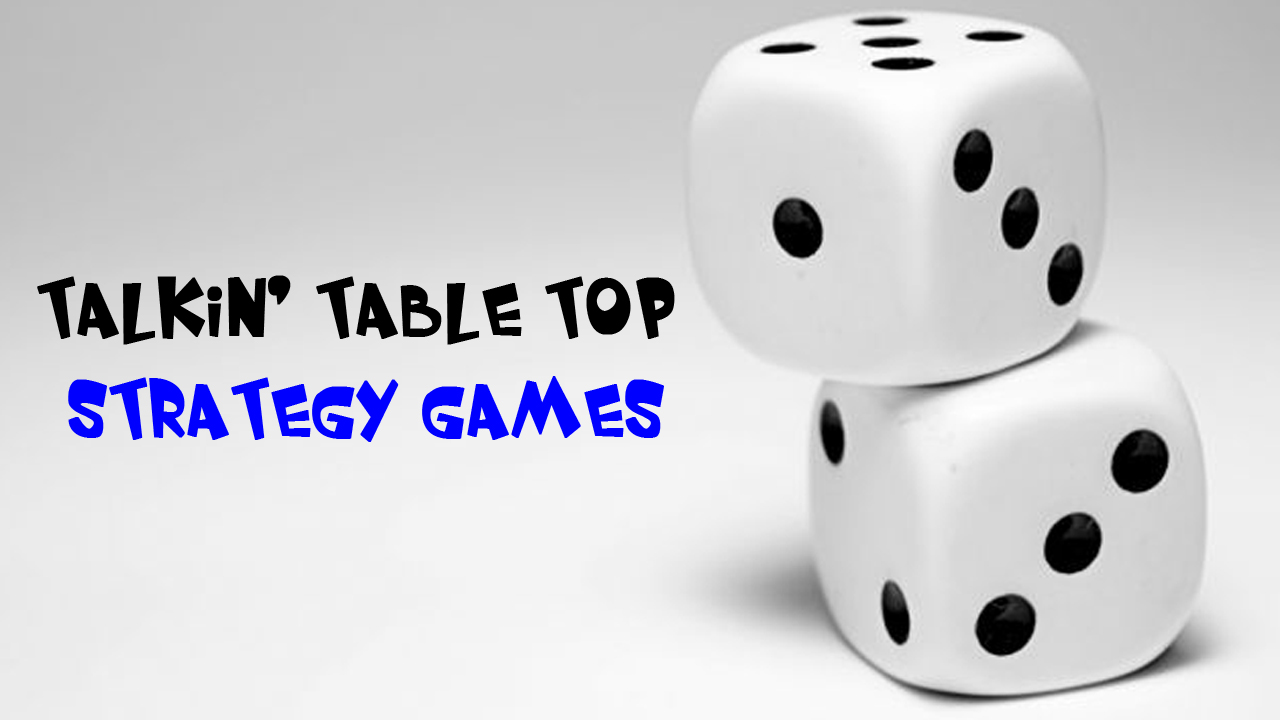