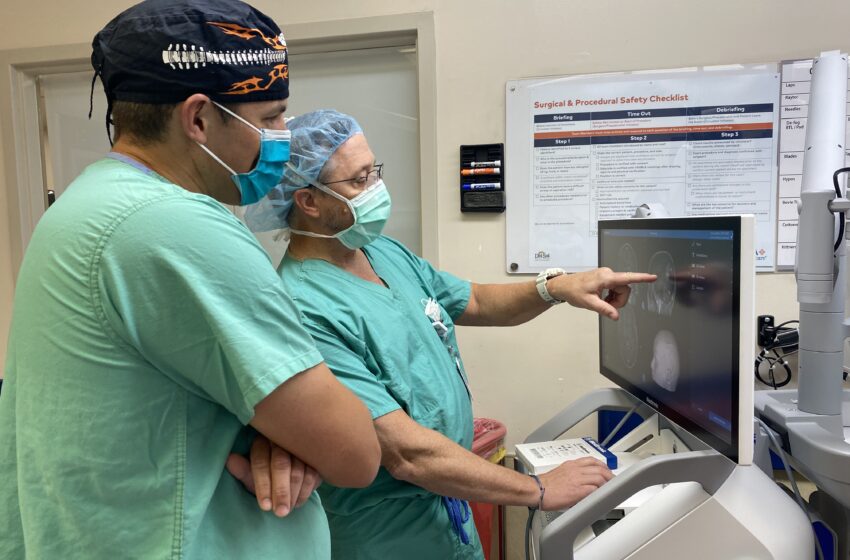 On September 1, history was made at Del Sol Medical Center as the region’s first neurosurgical operation for speech mapping while the patient remained awake was performed.

Additionally, officials say this was the first time a hospital in the region used fluorescence assisted brain tumor mapping to identify and remove the malignant tumor.

“This fluorescent technique is used to visualize cancerous tumors and make sure they are more accurately resected during surgery,” officials shared. “The patient takes the medication prior to the surgery, which makes the cancerous cells ‘glow’ so they can be more easily identified.”

This patient’s tumor was located in the area of the brain that controls speech, which required a multidisciplinary team to monitor the patient’s speech throughout the procedure.

This technique helped Dr. Smith confirm that the patient’s speech was not impacted as the tumor was removed.

“The patient even called his wife in the middle of his brain surgery,” officials added.

Once the surgery was successfully completed, the patient was awake, talking and his speech continued flawlessly. 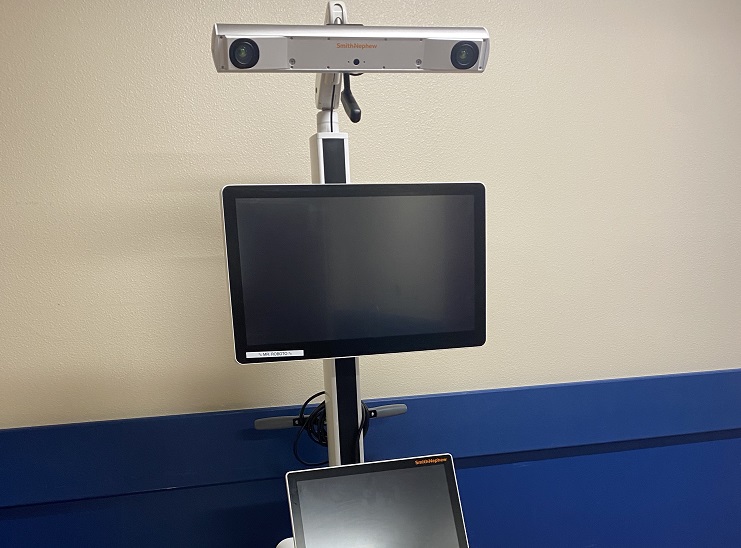 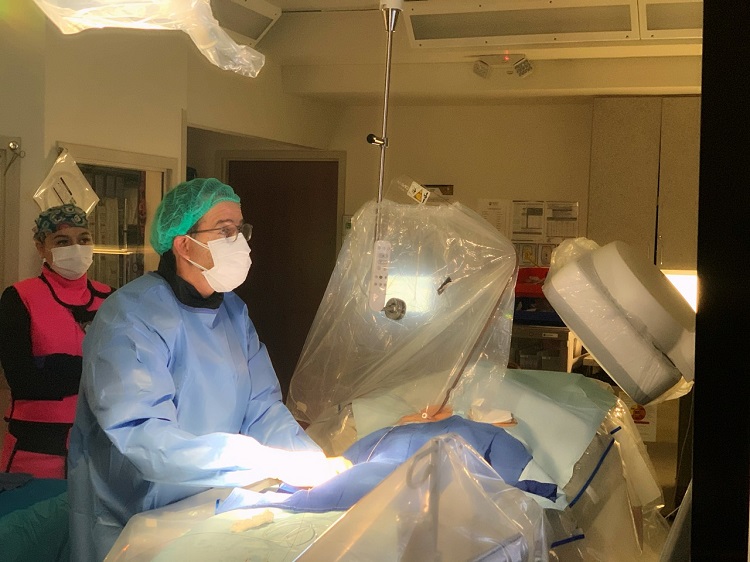 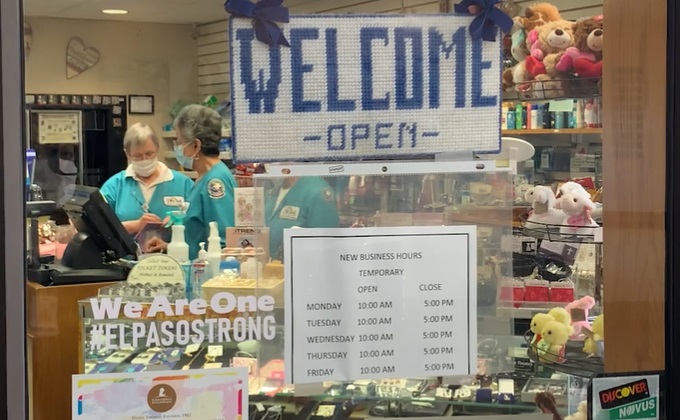