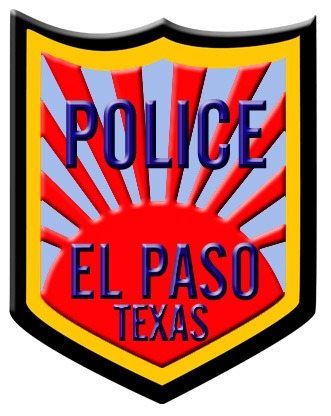 Four Ft. Bliss soldiers have been arrested for filing false reports with the El Paso Police Department and for fraudulently filing claims with their insurance company (USAA). A fifth was charged with filing a false police report.

According to EPPD officials, between May and August, the five filed reports claiming that property had been stolen from their apartments. Four then filed claims through their insurance carrier for their “losses”.

Detectives were assigned the reported theft/burglary cases and through their investigation discovered evidence that the five had fabricated the stories.

20-year old China Crawford turned herself at the Northeast Regional Command Center. On September 3, 19-year old Shaikeitra Jones was placed under arrest at her home in Northeast El Paso.

Jones was charged with false report to police officer with a $5,000 bond. All were booked into the El Paso County Detention facility