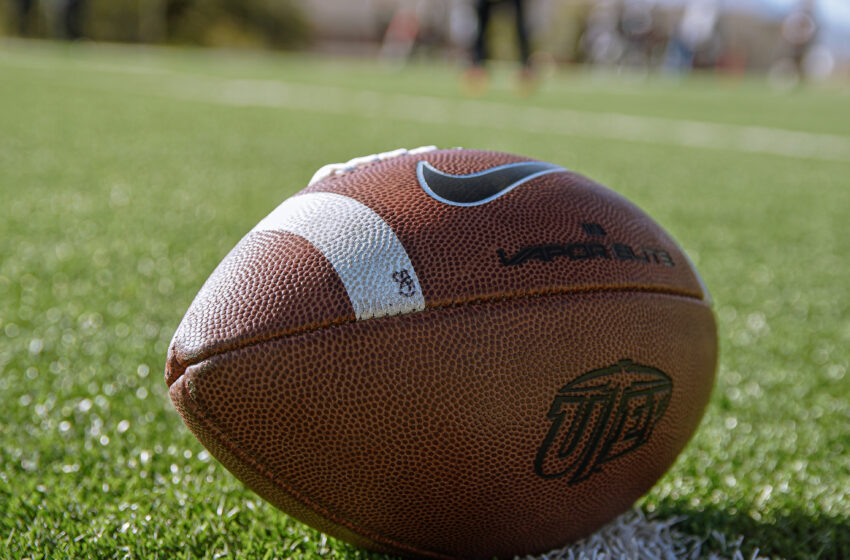 Monday morning, UTEP had a total of five players named to Conference USA’s 2021 preseason watch list, as selected by the league’s 14 head coaches.

Five student-athletes from each of the conference’s 14 member institutions are recognized as key players to watch ahead of the 2021 season.

“It is always nice for our student-athletes to receive preseason accolades ahead of a new season,” head coach Dana Dimel said. “These five guys should be proud of their accomplishments and I know all of our players will take this as an opportunity to prove themselves on the field this fall.

Cowing led the Miners a season ago with 41 receptions for 691 yards and three touchdowns, while Garrett earned a spot on the watch list as a specialist after returning 22 punts for 106 yards and an average of 4.8 yards per return over the last two seasons.

DeHaro was also named to the league’s watch list after starting every game for the Miners at left guard last season. The three-year letterwinner helped pave the way for a UTEP rushing attack that scored 16 touchdowns and averaged 138.9 yards per game a season ago.

Defensively, Amaewhule earned a spot on the list after putting together a stellar campaign in 2020 that saw him lead the Miners with eight tackles for loss, seven sacks and nine pass breakups. The defensive end also added 19 tackles, four QB hurries, a forced fumble and a fumble recovery last season on his way to earning All-Conference USA Second Team accolades.

On Monday, Amaewhule was named to the Chuck Bednarik Award Watch List for the nation’s top defensive player.

Inyang rounded out the group of Miners on the league’s watch list after starting all seven games he played in last season at safety. The senior posted 32 tackles, two tackles for loss, a pass breakup and forced two fumbles.

The 2021 UTEP Football season opens on Saturday, Aug. 28 with the “Battle of I-10” versus NM State in Las Cruces. The home opener versus Bethune-Cookman is scheduled for Saturday, Sept. 4 at the Sun Bowl and will kick off at 7 p.m. MT.

The Conference USA slate opens on Saturday, Aug. 28, and the league’s 17th Conference USA Football Championship Game is scheduled for the first week in December.

For more  info on UTEP Athletics, click here.  For our complete coverage of all things UTEP, click here