The establishment of the quiet zone is part of a joint project by the Union Pacific Railroad and the City of El Paso, which modified six railroad crossings to allow trains to pass more quietly through this El Paso neighborhood.

The railroad crossings located at Maple Street, Birch Street, Cedar Street and Elm Street were closed permanently, while the crossings at Piedras Street and Rosewood Street remain open and received upgrades to include new medians and crossing arms.

The project also included the replacement of an aging waterline along Pershing Drive between Magnolia and Raynor by El Paso Water Utilities.

This $2.4 million dollar project is funded by 2013 Street Infrastructure Certificates of Obligation, El Paso Water Utilities and Union Pacific Railroad, and is part of the City of El Paso’s commitment to enhance the Quality of Life for business, residents and visitors alike. 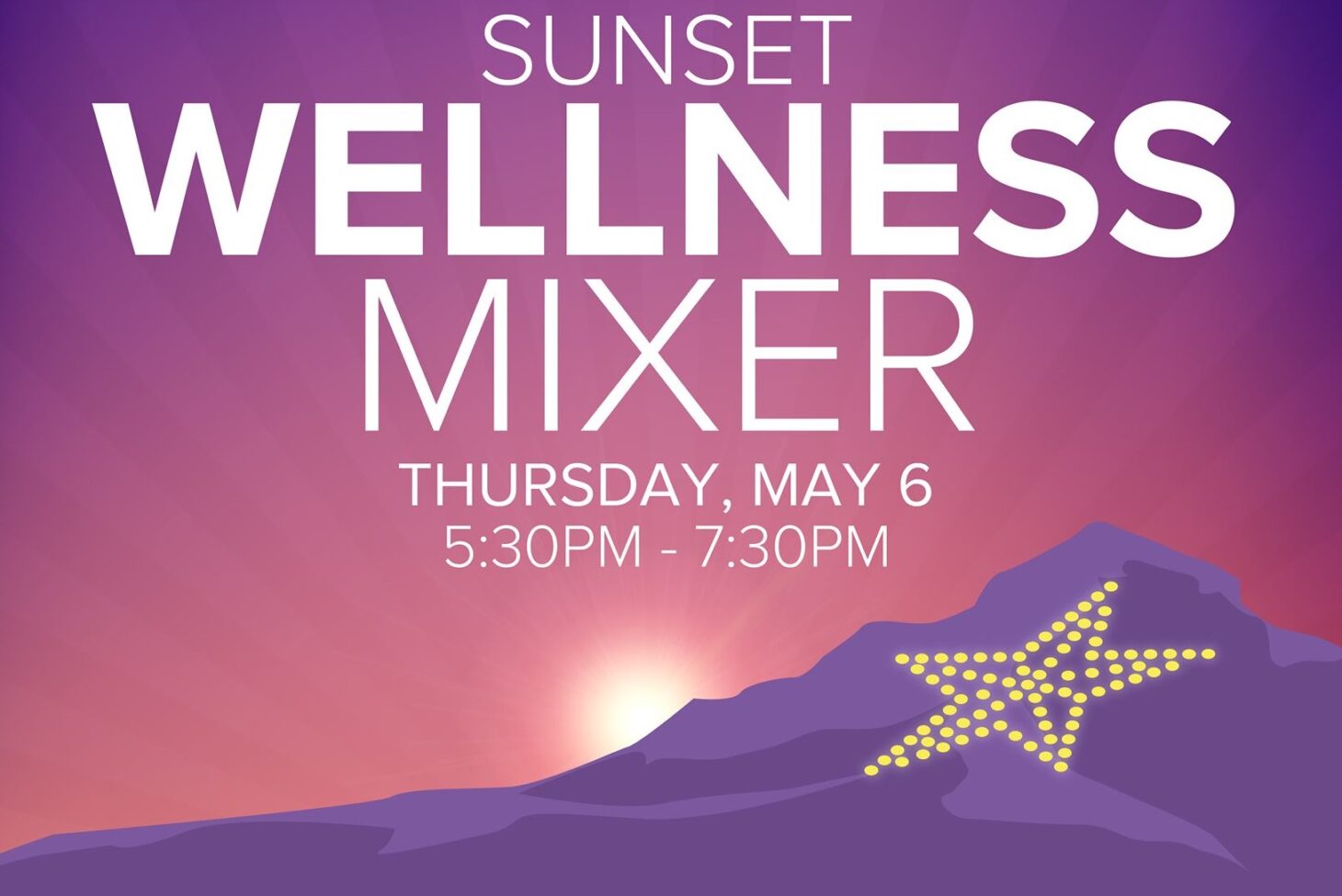 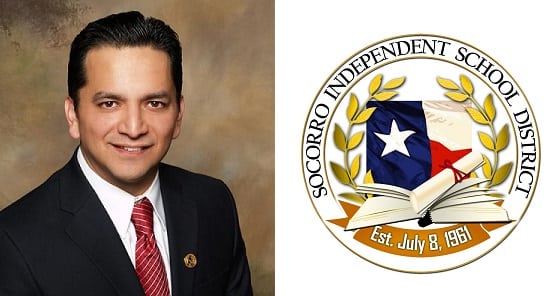 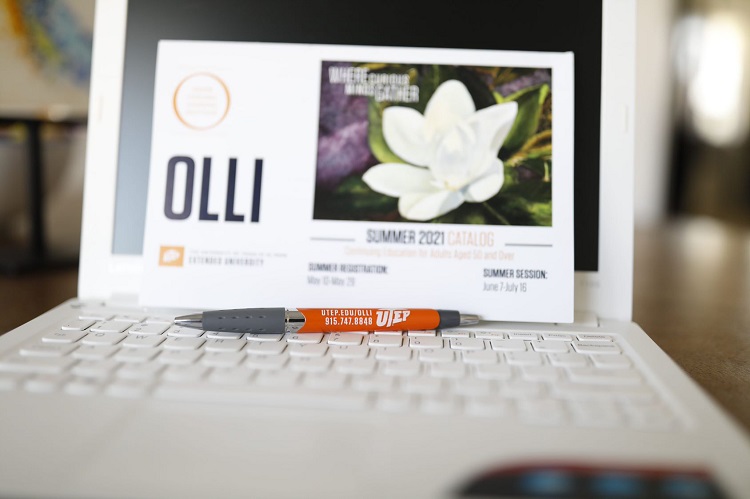