The City of El Paso has been ranked as the city with the lowest cost of living by Forbes magazine.

The income needed to live comfortably in El Paso is $50,150.

“El Paso is one of the best cities to live in,” stated City Manager Tommy Gonzalez. Our low cost of living, excellent workforce, and ranking as one of the safest cities means a superior quality of place for our residents.”

While many of the cities with low cost of living have rampant crime rates, the City of El Paso has also been able to keep crime down and is only one of two cities ranked that is able to do so.

The Forbes article goes on to state, “Affordable cities might be getting rarer, but they’re not completely gone. According to a new report by GOBankingRates on the salary you need to afford living, out of the 60 largest cities in the U.S., you can live comfortably in only 13 of them earning an income of $60,000 a year or less.”

More information can be found at forbes.com. 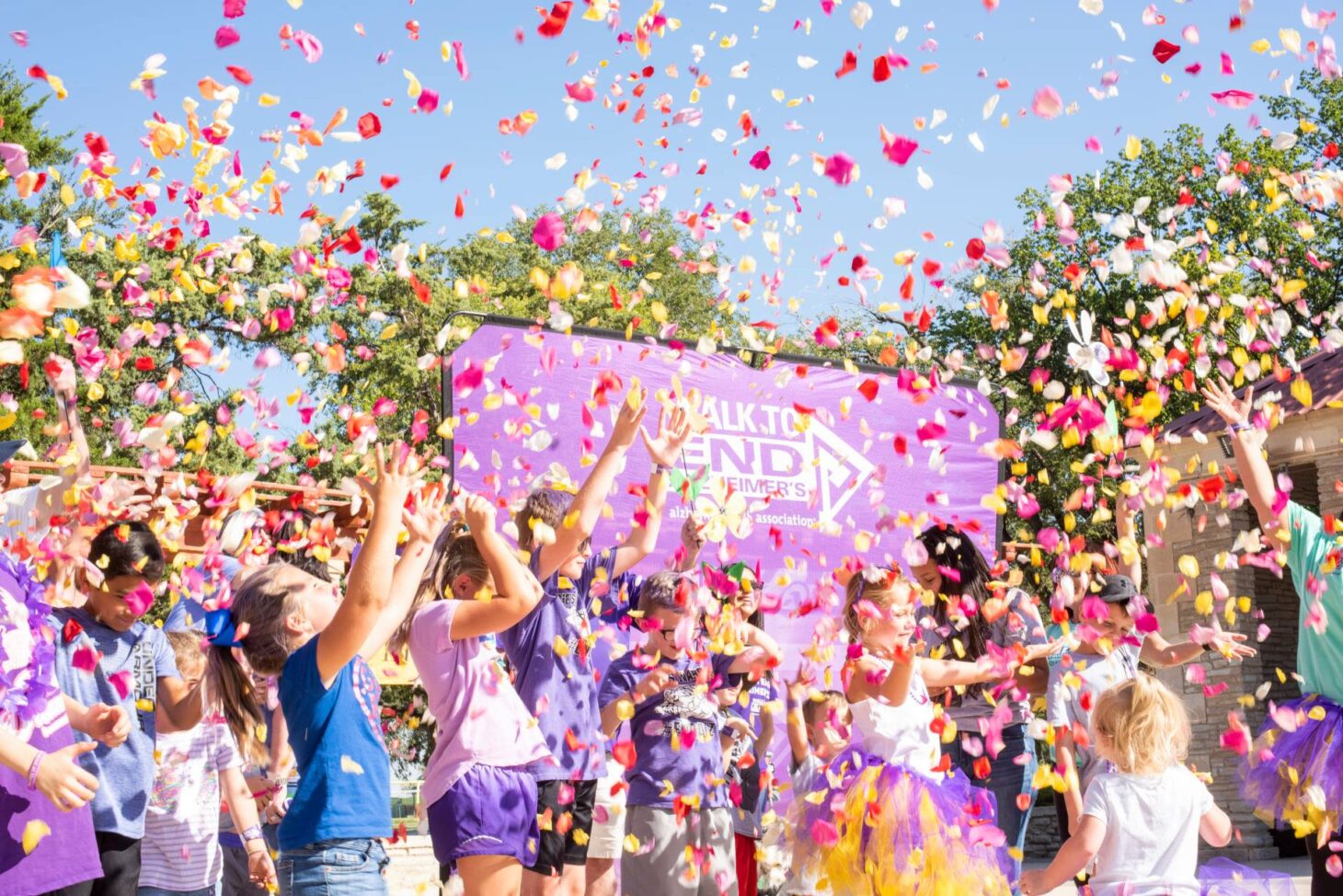