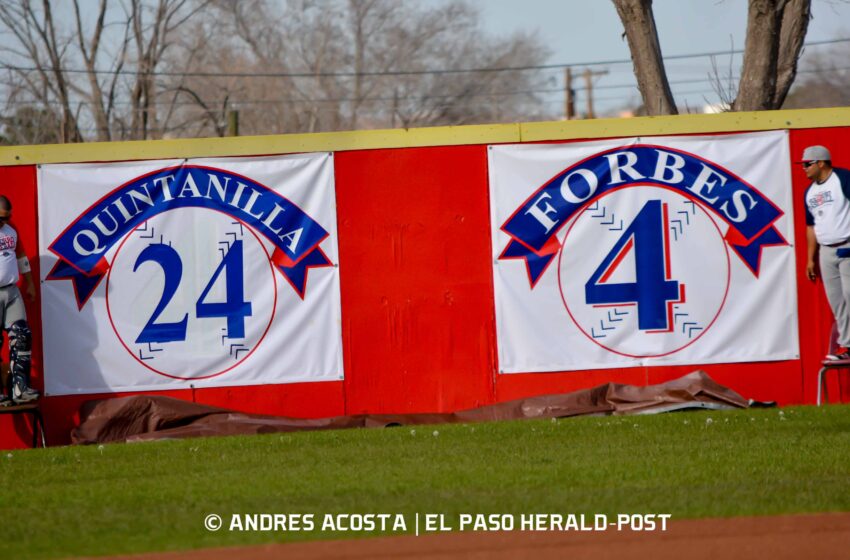 Coach Forbes is the All Time El Paso High School leader in wins as a Head Coach with 577 wins.

Named the All–City Most Valuable Player and was also named to the Texas High School All-State Team. Received a Scholarship to the University of Texas at Austin where he was named the Big XII conference Freshman Player of the Year. NCAA College World Series winner and 2002 All College World Series Team selection.

Here are some of the highlights of the event. 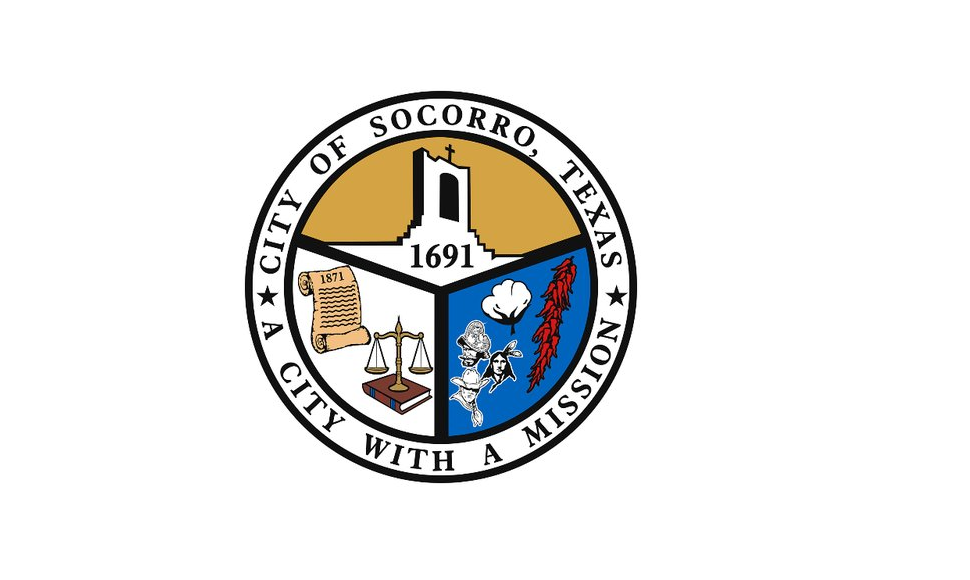 $10 Million Slated for City of Socorro...