Rocker Vince Neil is returning to the Sun City. The former lead singer of Mötley Crüe will perform at 8 p.m. Saturday, June 15, at the El Paso County Coliseum located at 4100 East Paisano.

Neil, 58, was the voice of Mötley Crüe throughout the band’s 35-year career, which included several stops at the Coliseum in the 1980s and 90s. Together, the iconic group produced a dozen gold and platinum albums, including its first nine in a row.

In 1983, the group hit the charts with their second album, “Shout at the Devil,” which went four-times platinum, followed by the 1985 monstrous release, “Theater of Pain,” which featured the megahits, “Smokin’ in the Boys Room” and “Home Sweet Home.”

As a solo artist, Neil has released three albums, most recently “Tattoos & Tequila” in 2010. He performed at the Coliseum last year during the Showdown Festival.

Tickets, which start at $30, plus fees, are available at the El Paso County Coliseum Box Office, Ticketmaster outlets, by phone at 800-745-3000 and online. 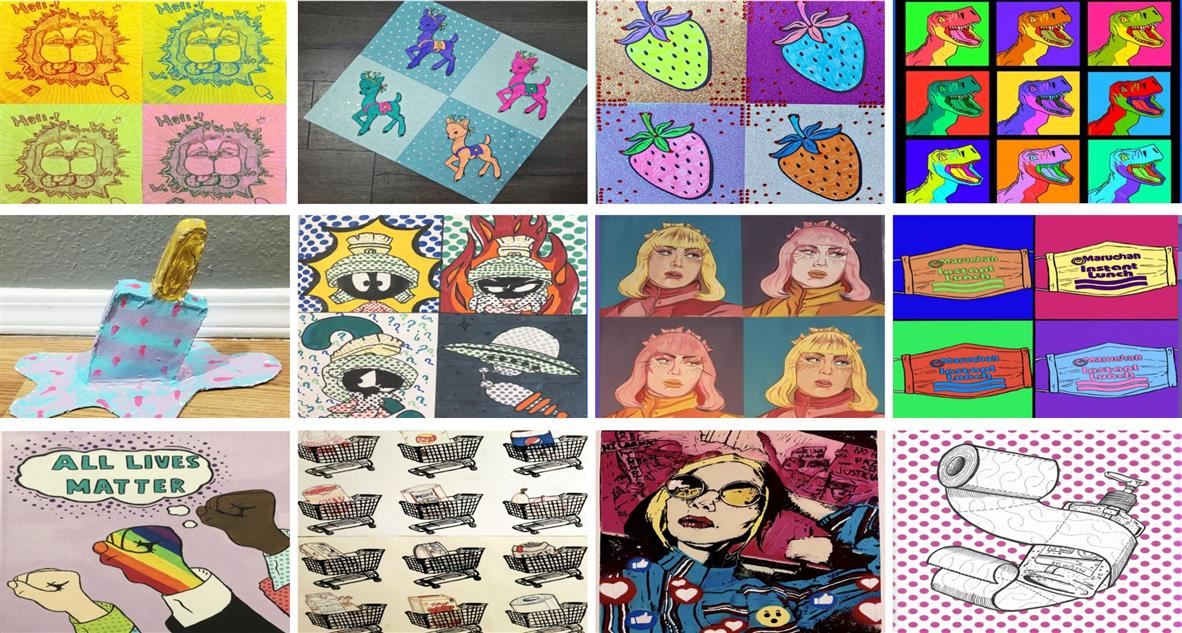