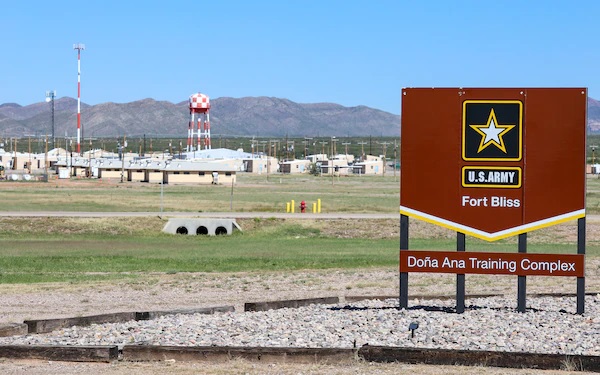 Saturday morning,  special immigrant visa applicants, their families and other refugees at risk arrived at Fort Bliss, after the Department of Defense, through U.S. Northern Command and in support of the Department of State, approved temporarily housing vulnerable Afghans at three military installations in the United States.

In addition to the refugees that landed Saturday, officials say the group will include a small number of Afghans currently finalizing their processing at Fort Lee, Virginia.

“We expect these arrivals to continue throughout the day and the coming days. U.S. Northern Command is working to build additional capacity at Fort Lee, Fort Bliss, Fort McCoy and potentially other military locations as required,” Fort Bliss officials shared via a news release.

The task force will provide the housing, medical, logistics, and transportation support.

“We are proud to join U.S. Army North, U.S. Northern Command and the Department of Defense team, in supporting the State Department with this mission,” Fort Bliss officials added. 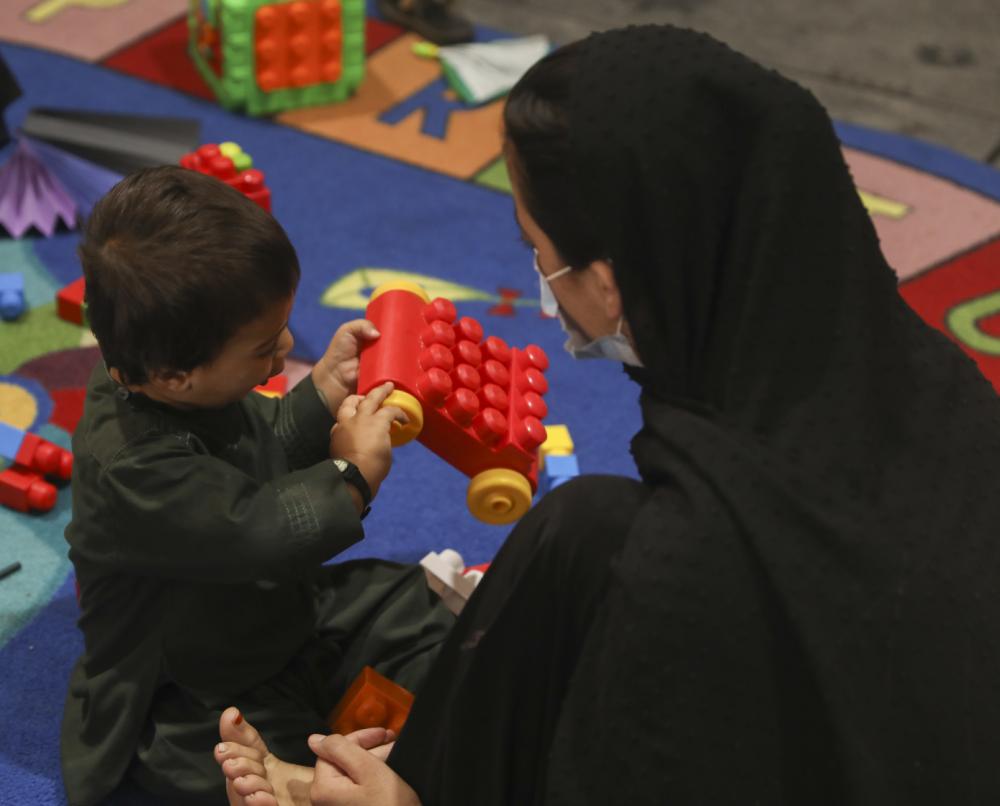 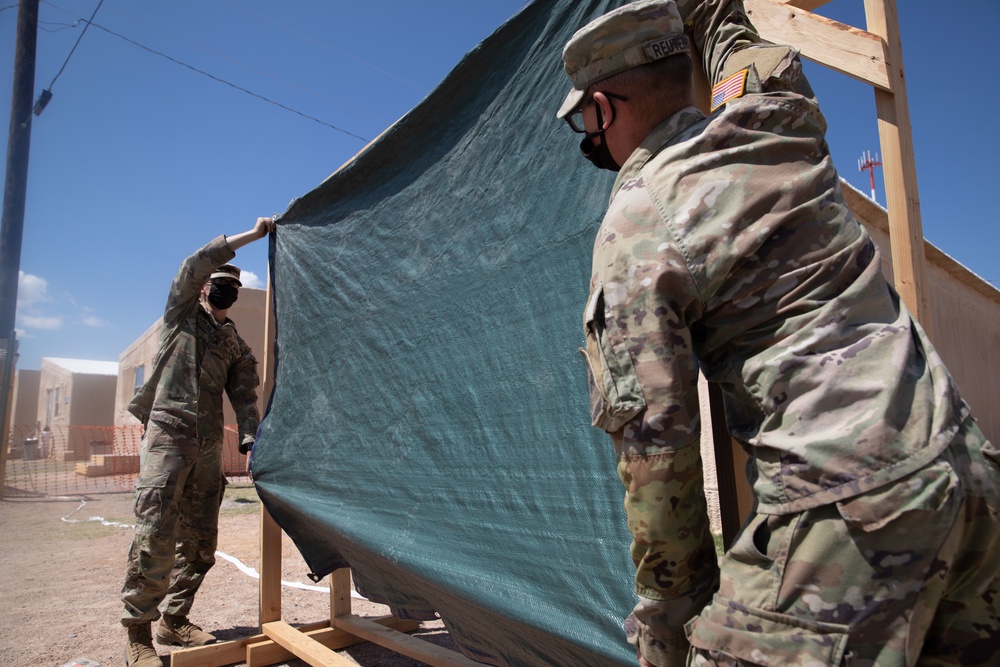