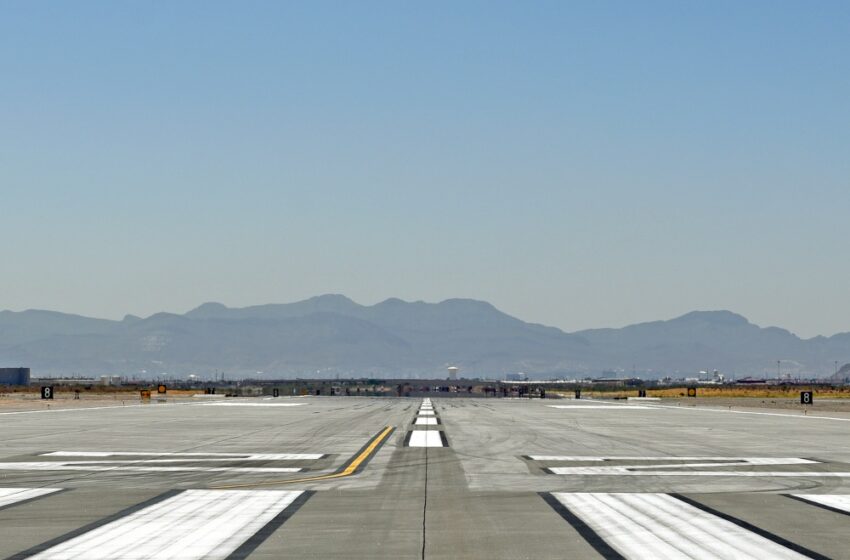 After nearly a year, the runway renovation project at Fort Bliss is almost complete. The runway is not one large strip, rather it is divided into 25-foot panels. During the project, 52 of those panels were replaced, and contractors made more than 200 minor repairs to the remaining panels. | Photo by Michelle Gordon – Fort Bliss Public Affairs Office

After nearly a year, the runway renovation project at Fort Bliss, Texas, is almost complete and the skies above Biggs Army Airfield are once again filled with aircraft.

Airfield Manager Randall J. Stewart said the $50 million, multi-phase project began in October 2019. However, the major repairs really kicked off in January 2020, when the project entered phase two, and all arrivals and departures were diverted to El Paso International Airport.

The Biggs Army Airfield runway is not one large strip, rather it is divided into 25-foot panels. During the project, 52 of those panels were replaced, and contractors made more than 200 minor repairs to the remaining panels.

Stewart said, “We have repairs going on all the time where we repair concrete, but the runway had become a patchwork quilt prior to the renovation. At some point you’ve compromised the integrity of the full 25-foot panel, so it was time to replace a lot of them.”

In addition to the compromised panels, another concern was foreign object debris. When a runway gets old, the concrete surfaces and asphalt dry, crack, and generate loose material that can be sucked into engines.

The United States Army Corps of Engineers said the renovation project extends the usability life of the runway by at least 20 years.

Biggs Army Airfield was established in 1925, although Fort Bliss aviation assets date back to 1916. During his 19 years at Fort Bliss, Stewart said he has seen about $600 million invested in airfield upgrades and improvements, including: five new hangars, two new helipads, two new taxiways, a new aircraft parking ramp, a control tower, and now, a renovated runway.

“This airfield is a strategic asset of Fort Bliss, as well as the Army, because we are a mobilization platform,” Stewart said. “Biggs Army

Airfield is one of six airports of embarkation or disembarkation, which means we land and depart fixed wing aircraft that go overseas to deployment areas throughout the world.”

During 2019, more than 72,000 service members passed through Fort Bliss prior to deploying overseas, and Stewart said they are capable of receiving upward of 400 aircraft a day, if needed.

In addition to deployments and redeployments, Biggs Army Airfield also supports the 1st Armored Division Combat Aviation Brigade, which has rotary wing aircraft, and the 204th Military Intelligence Battalion, which has fixed-wing aircraft. 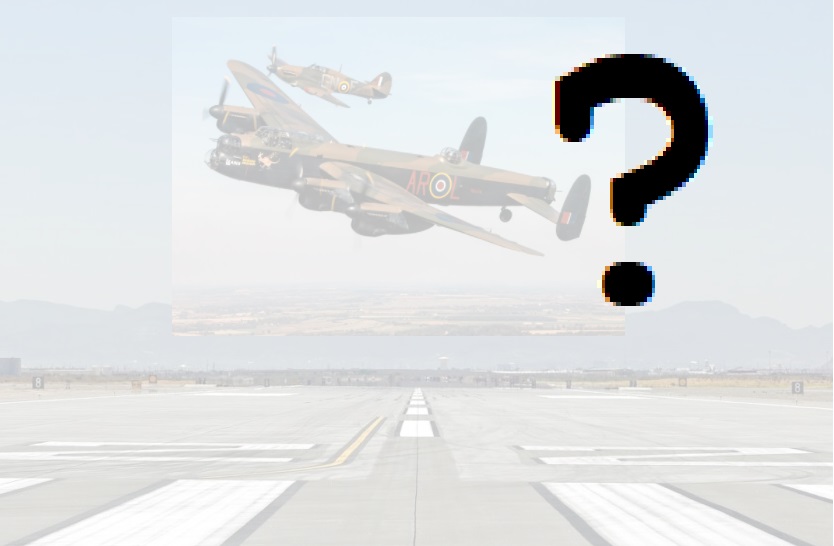 Latest News Letters to the Editor 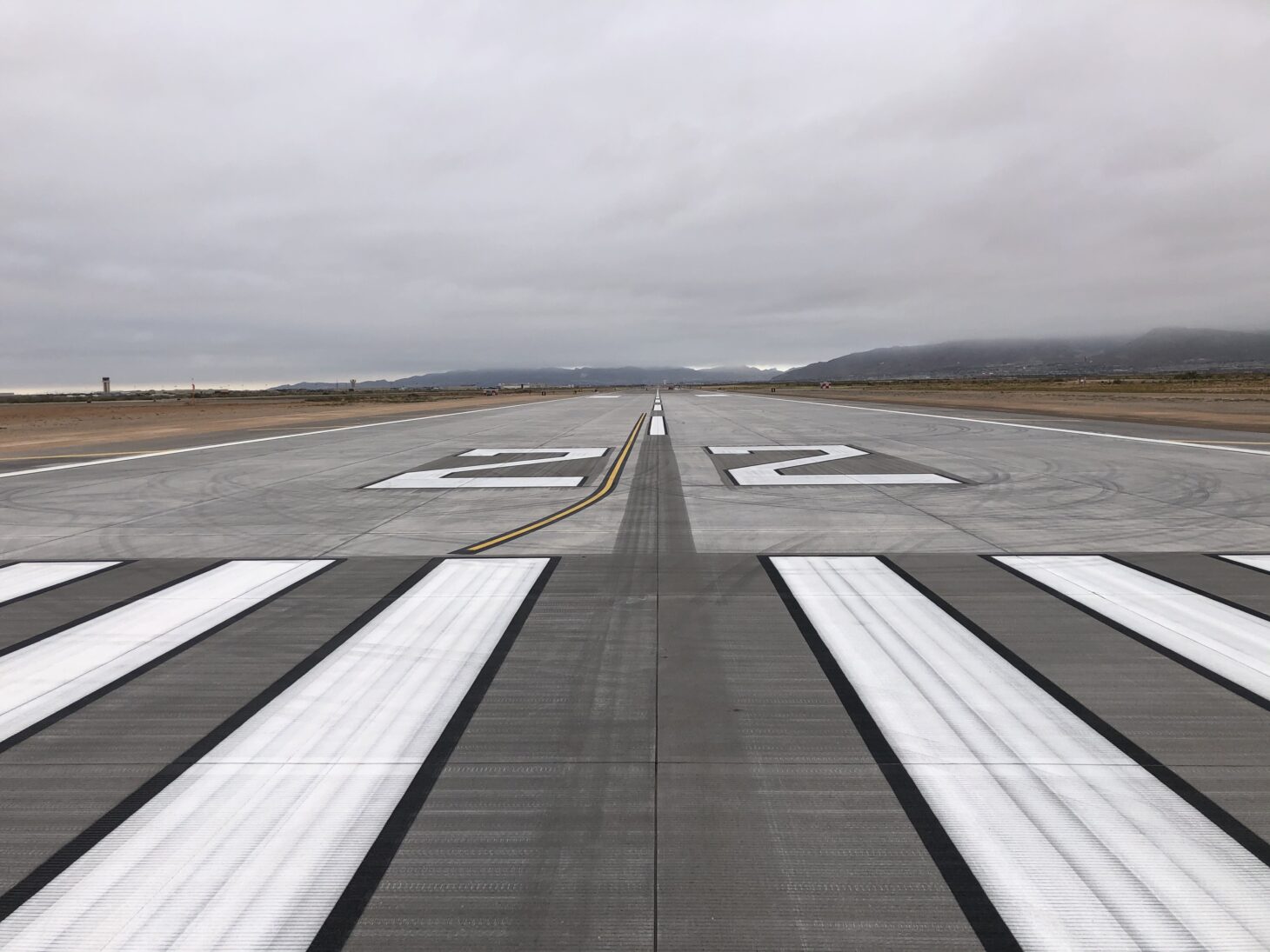