FORT BLISS, Texas – The best young culinary specialists from across the 1st Armored Division (1AD) and Fort Bliss unsheathed their steel knives and sharp carvers to fight for honor and gastronomic glory at the biggest culinary battle of the year, the 45th Annual Joint Culinary Training Exercise (JCTE), which took place from March 4 – 13 at Fort Lee, Virginia.

Considered to be the military’s premier culinary training event, the JCTE is an opportunity for young chefs to showcase their talents as military culinary specialists while polishing their culinary skills in an environment that is equal parts competitive and educational.

The Fort Bliss Culinary Team, also known as Team Tribute, faced off against more than 200 military chefs from all branches of service from around the globe, including the Armed Forces of France, Canada, Germany and the British Army.

The Fort Bliss team prepared a special Borderland-inspired menu in honor of the greater El Paso community. The team drew inspiration from how much the El Paso and Juárez communities came together in the wake of tragedy and wanted to pay homage by representing the very best cuisine that both communities have to offer.

“The first thing we thought of was El Paso Strong because we were inspired by the way we all came together. Some of us had family, team members and friends that were impacted so it’s still fresh in our minds.”

The special menu was also inspired by the team’s heritage and culture. According to Murillo, the majority of the team are first-generation Latinos. As Latino-Americans, the Borderland-inspired menu also pays tribute to their dual heritage.

“Throughout my expedition in the culinary arts, I knew at some point I wanted to represent dishes and ingredients that were comforting and very heartfelt for me because of my heritage,” explained Murillo. “So when the ACF requested a regional menu, I felt that this was the perfect time to showcase those flavors.”

Flavors, which according to Murillo, can be best described as distinctly Southwestern; “fresh and savory with sour notes and smoky, fire-roasted accents; a hint of spice; and a brothy finish”.

The culinarians highlighted this eclectic flavor profile inspired by the Borderlands by incorporating local ingredients and cooking methods.

“We created zesty Ensenada-style fish tacos using blue maize (corn) to make tortillas from scratch and a local beer from up the street to make the beer batter,” said Murillo. “We also made fresh crema (Mexican crème fraiche); a curtido (Mexican cabbage coleslaw); hand-pickled radishes and jalapeño peppers; and threw in an American-El Paso twist to it with fresh pickles; pickles are a big Chicano (Mexican-American) thing; not to mention chiles toreados (Mexican blistered peppers).”

“For one of the entrées we used handmade chorizo (seasoned Mexican sausage) and pumpkin seeds, and for a dessert entry we made handmade churros with grilled peaches,” added Murillo. “Peaches, apricots and pecans were also on the menu as regional ingredients because many of the farms in this area produce these items.”

It seems their Borderland-inspired menu paid off. As a result of their collective efforts, the Fort Bliss team took home silver medals in two of the biggest professional categories in the competition, Military Hot Food Kitchen and Nutritional Hot Food, and a bronze medal in the Team Buffet professional category.

The JCTE’s most representative category, the Military Hot Food Kitchen is an event in which a five-person team must prepare a whopping 50 servings of a four-course meal from scratch within four hours to serve up to a crowd of hungry spectators and judges. As difficult as that may sound, the bigger challenge is that all preparation must be executed in an Army Mobile Kitchen Trailer (MKT), which is essentially a dining facility on wheels.

Typically used in field environments to feed Soldiers, this sort of cooking platform brings about the additional hurdles of putting together a meal in a small space that allows for very little movement, and tightly-packed equipment that is hardly conducive for the elaborate food preparations necessary to create competition-quality meals.

The Military Hot Food Kitchen challenge is the JCTE’s most representative event, so winning a silver medal felt like a huge accomplishment for the team.

“Winning silver as a team was such a great feeling,” said Murillo. “It was tough because there wasn’t enough room to move around, and the cooking equipment didn’t allow for delicate food prep, but we focused on keeping the integrity of the food, making sure every diner had the same quality of food, from first to last.”

For the JCTE’s next biggest category, the Nutritional Hot Food challenge, teams have to collaborate with a registered dietitian to create healthy cuisine within military food service operations that adheres to nutritional guidelines and recommendations set forth by the United States Department of Agriculture (USDA) and the Academy of 15 Nutrition and Dietetics (AND).

Together they focused on balance, proper portion size, and the correct use of salt, fats and sugars to create an extravagant four-course meal, all totaling under 850 kcal in calorie value with the correct ratio of protein, carbohydrates and fat.

According to Torres, it was difficult to keep everything under the calorie limit. “You have to pay attention to detail; every single thing you’re putting onto the plate has to be weighed and portioned; every calorie counts,” said Torres.

Pulido’s winning contribution to the buffet was a 150-pound chocolate tallow sculpture modeled after the Fray Garcia Monument located in downtown El Paso. “I wanted to keep in line with the Borderland theme, and I thought the bronze sculpture of Fray Garcia would be the perfect inspiration,” said Pulido.

The Role of Military Culinary Specialists

When not competing, the team utilizes their culinary skills to ensure readiness in the dining facilities on Fort Bliss and support Soldiers in garrison and on the field. As military culinary specialists, they aim to improve the resiliency and readiness of the armed forces by cultivating culinary readiness. Feeding Soldiers is a vital part of the mission.

“The Army appreciates nutrition and what goes into your body,” said Murillo. “We help nourish it so you can fight better, train better and be more efficient.”

“We have to be aware of nutritional guidelines so that soldiers receive the right amounts of carbs, protein and fat,” added Torres. “That way soldiers are ready to perform and carry out their duties successfully.”

Aside from hosting the JCTE, the JCCoE also operates an advanced culinary school that provides higher level culinary training for military culinary specialists. Upon completion, the school offers ACF Certification so that Army culinarians may pursue professional careers after the Army. 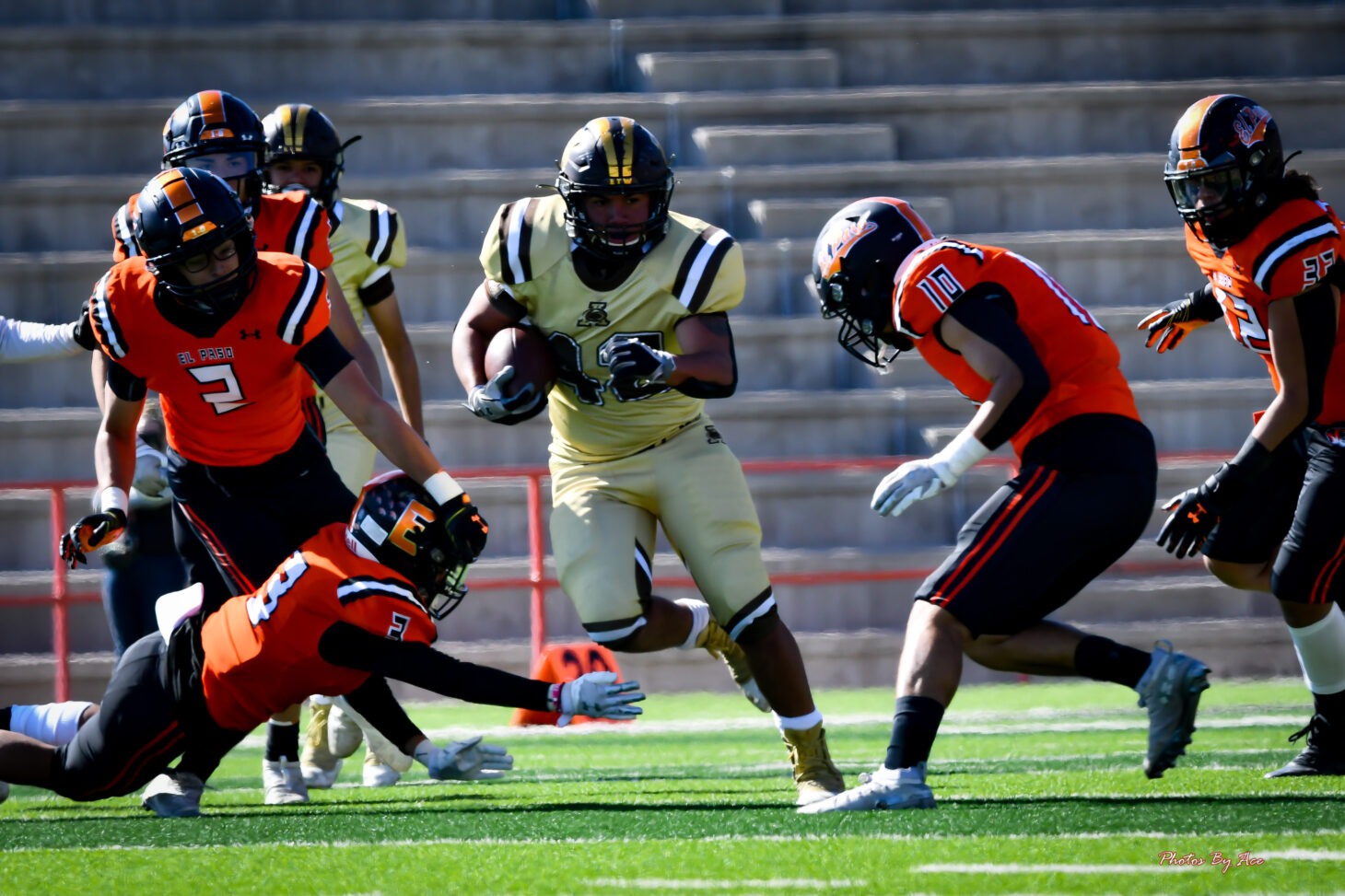