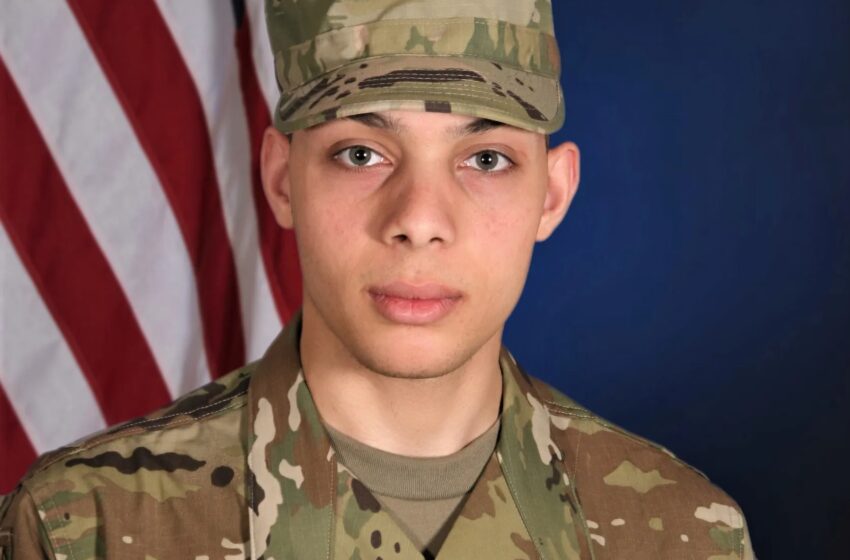 Officials with Ft. Bliss provided an update Tuesday in the continuing search for Pvt. Richard Halliday.

U.S. Army CID is offering $25,000 for any credible information in this case.

Officials added that, since assuming control of this investigation, U.S. Army CID has aggressively pursued all credible information.

CID Special Agents also remain in constant communication with the Halliday family and continue to provide them with timely investigative updates.

Fort Bliss officials again ask that anyone with information regarding Pvt. Halliday’s whereabouts to contact the Fort Bliss Criminal Investigation Division Office at 915-568-1700, the Fort Bliss Military Police at 915-744-1237, or contact their local police department.

Anonymity will be honored to the degree allowable under the law, and any information provided will be held in the strictest confidence.