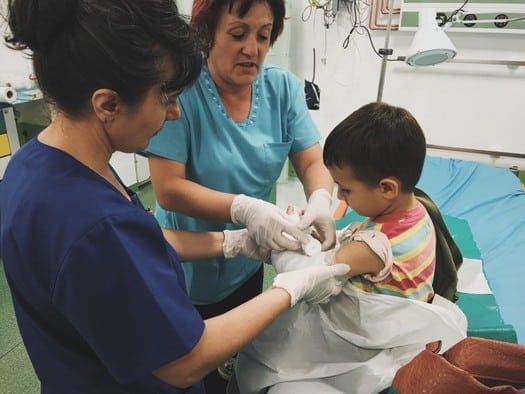 HOUSTON – Texas has the highest rate of uninsured people in the nation, according to census data. So one nonprofit is launching a big effort to try to get more Texans access to health services.

The Episcopal Health Foundation is investing $10 million in dozens of health programs in Texas. Brian Sasser, communications director with the foundation, says too many Texans suffer from health issues that should be preventable.

He says a major goal is to invest in preventive care along with treatments.

“The main point of these grants is not only to strengthen the systems of health,” says Sasser. “Meaning we get them in a system that takes care of all their wellbeing, not just one part of it. But also to become more accessible for people and more fair and equal for people.”

The grants range from about $130,000 to $1 million. They will fund homeless services, women’s health clinics, and groups working in low-income or minority communities. The grantees also include several programs that help people enroll in health insurance and follow up to make sure they receive care.

Sasser says the grants are meant to approach health from all angles. He says one grant program that does that well is CommUnity Care in Austin, where teams of professionals work together to address patients’ health issues.

“It does that both with medical procedures and with things outside of the doctor’s office like exercise and nutrition,” says Sasser. “And by working with the team together they’ve already shown improved health outcomes and it’s also led to substantially lower health care costs.”

Over the five year program, Sasser says the Episcopal Health Foundation hopes to see similar results around the state. 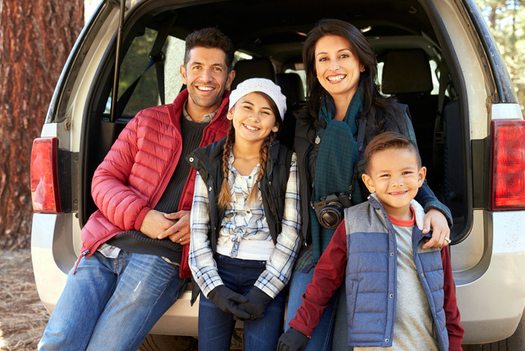 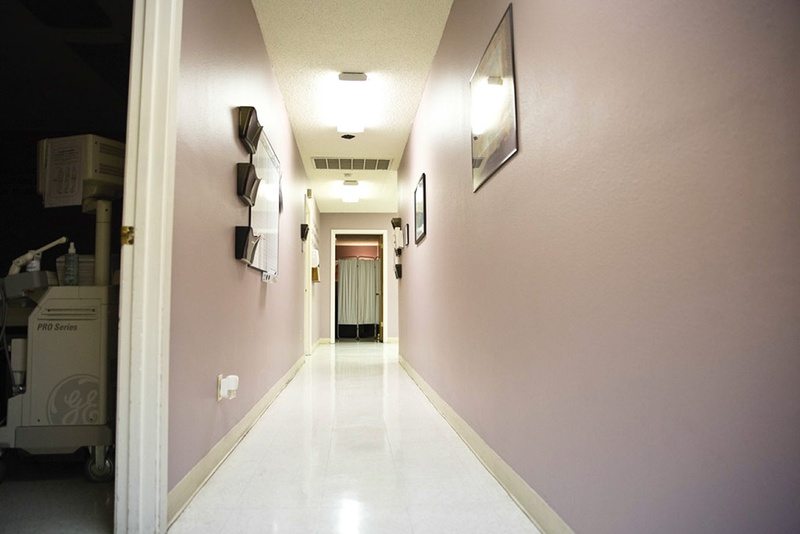