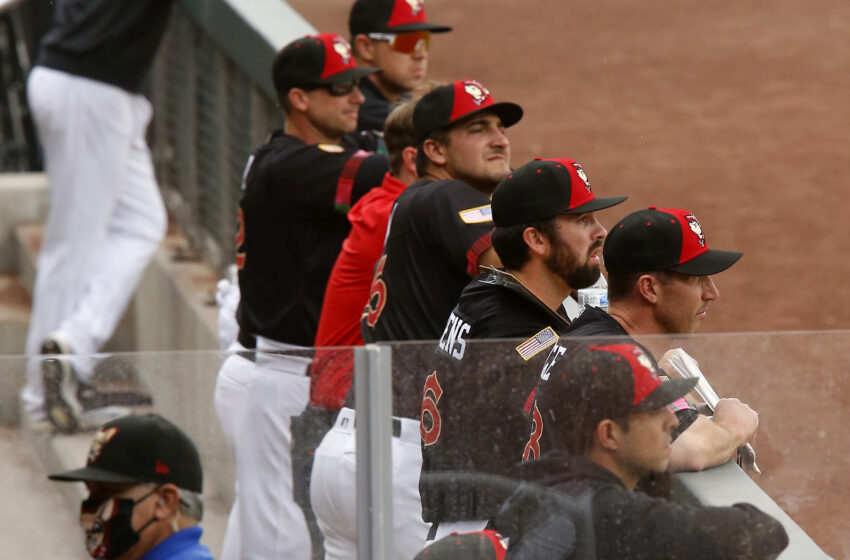 The El Paso Chihuahuas held Albuquerque to three hits Saturday and shut out the Isotopes 2-0.

Chihuahuas starting pitcher Jesse Scholtens didn’t allow a hit until there were two outs in the seventh inning and left after 6.2 innings having allowed just two baserunners, a single and a walk.

Robbie Podorsky stole two bases for El Paso and now has four stolen bases in the last two games. El Paso has won all three home games this season and four games in a row overall.

Colorado Rockies pitcher Kyle Freeland let in one run in four innings in his first MLB injury rehab appearance of the year.

Rockies infielder Brendan Rodgers went 1-for-3 in his second rehab game with Albuquerque.