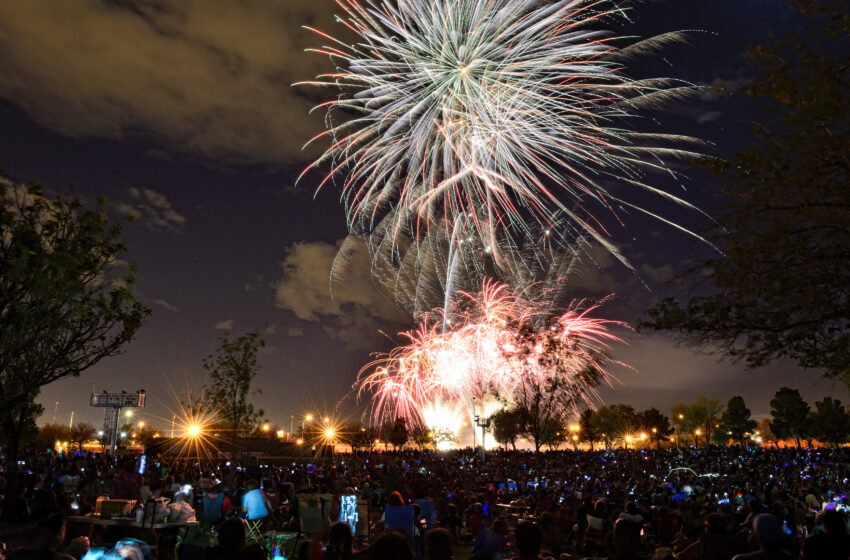 The skies over the Chamizal National Memorial will light up on Monday, July 4, when GECU Presents Music Under the Stars returns to the park for its annual fireworks spectacular and concert.

Starting at 7 p.m., the El Paso Wind Symphony will treat audiences to a free concert filled with patriotic favorites, followed by fireworks.

Parking will be available at the El Paso Zoo with a shuttle service running to Chamizal Park. Shuttles will start at 6 p.m. and return visitors to the zoo parking lot after the concert.

The remaining four shows in this year’s season will be at the Chamizal National Memorial. July will also feature Spanish Rock, Cumbia and the El Paso favorite, Noche Ranchera. This project is supported in part by an award from the National Endowment for the Arts.

Tags: music under the stars