Featured the co-main event is El Paso’s only world champion ever, Jennifer Han. Han’s World title defense against #1 World Ranked Lizbeth Crespo, originally scheduled for January 27, has officially been moved to the February 17 card to avoid any conflict. Han vs Crespo will not be televised by the FOX network.

For the first time ever, El Paso will host a live Boxing event in PRIMETIME on a major network (FOX) when Premier Boxing Champions and Tom Brown Promotions presents—Boxing superstar, actor and Dancing with the Stars alum, “Vicious’’ Victor Ortiz battling Devon Alexander “The Great’’ in the main event.

Featured the co-main event is El Paso’s only world champion ever, Jennifer Han. Han’s World title defense against #1 World Ranked Lizbeth Crespo, originally scheduled for January 27, has officially been moved to the February 17 card to avoid any conflict.

Han vs Crespo will not be televised by the FOX network.

The ten-round showdown between the two former World Welterweight Champions will headline perhaps the biggest Boxing event in El Paso since Oscar De La Hoya’s epic fight in the Sun Bowl in 1998.

Any fans who purchased tickets for the January 27 event will be given full refunds at the point of purchase. New tickets will need to be purchased for the February 17 PRIMETIME event.

Featured on the undercard is a Super Middleweight showdown between unbeaten contender Caleb “Sweet Hands’’ Plant and Rogelio “Porky’’ Medina. Also on the card, Tony Harrison (25-2, 20 KOs) takes on Jorge Cota (27-2, 24 KOs) in a 10-round super welterweight showcase.  The remainder of the card is to be announced.

According to promoter Tom Brown, El Paso is in for an exciting night of boxing. “We are thrilled to be bringing the Ortiz vs Alexander event to El Paso,” said Brown. “And even better than that is having an opportunity to showcase El Paso’s own world champion, Jennifer Han in the Co-Main event. The great fight fans of El Paso are in for historic and epic night of Boxing.”

Tickets for PRIMETIME go on sale this Friday, January 12th at the UTEP Ticket Center, TicketMaster outlets, online or by phone at 915-533-9899.

Ortiz (32-6-2, 25 KOs), a former WORLD WELTERWEIGHT CHAMPION, has split time between boxing and acting throughout his recent career and brings a certain flare every time he steps into the ring. The 30-year-old native of Garden City, Kansas who now lives in Ventura, California, has faced some of the top names in the 147-pound division during his career.

Ortiz won the welterweight title with unanimous decision victory over Andre Berto on April 16, 2011. Five months later he lost the title to Floyd Mayweather, Jr. Ortiz, 30, suffered a his only other loss to Andre Berto in 2016 on FOX and bounced back with a knockout victory over Saul Corral in his last fight on July 30 on FS1.

Ortiz has also become well known outside of Boxing as a film actor and contestant on ABC’s Dancing With the Stars. His film credits include Expendables 3 and Southpaw.

Alexander (27-4, 14 KOs) emerged on the scene with a unanimous decision victory over Randall Bailey for the welterweight title in 2012. He defended the title once before losing it to Shawn Porter in 2013. Since then, the 30-year-old Alexander of St. Louis, Missouri has been on a mission to regain the title. After losing to Amir Khan and Aaron Martinez, Alexander suffered another setback when he sought treatment for an addiction to painkillers. Fully healthy for the first time in three years, Alexander returned to the ring with a unanimous decision victory over Walter Castillo on FS1 on Nov. 21.

Plant (16-0, 10 KOs) won eight of his first nine fights by knockout, demonstrating power in both hands to go along with his boxing abilities. The 25-year-old climbed into the top ten of the 168-pound rankings with his last victory – a unanimous decision over Andrew Hernandez in Las Vegas on Sept. 8. Medina represents a major step up for Plant and will give him an indication of just where the Ashland, Tennessee native stands in the division.

The 29-year-old Medina (38-8, 32 KOs) has squared off against some of the toughest boxers in the division, including current champion David Benavidez and former champions James DeGale and Badou Jack. Fighting out of Hermosillo, Sonora, Mexico lost by knockout to Benavidez on May 20, and bounced back with a knockout victory over Daniel Eduardo Yocupicio on Sept. 1. 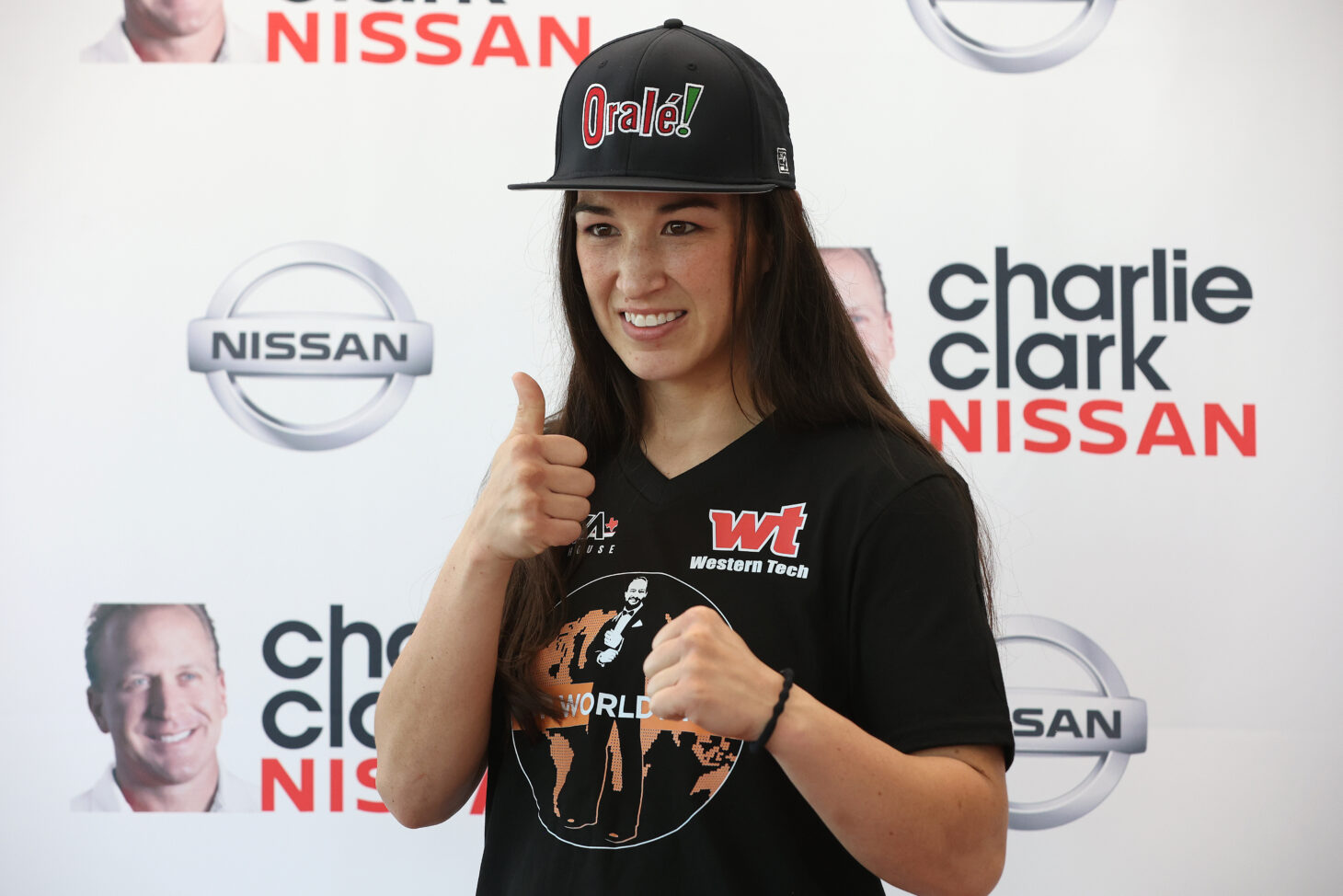