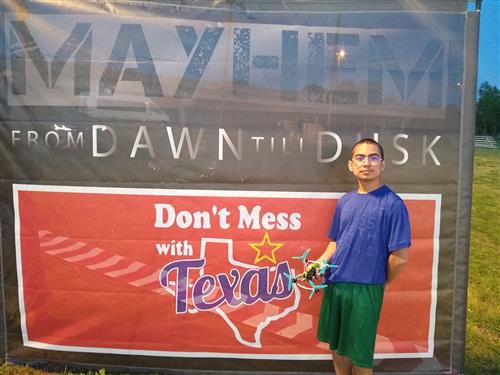 Franklin sophomore Angelo Rivera is among the top drone pilots in Texas and he recently rubbed shoulders with some of the fastest drone pilots in the country at the Mayhem from Dawn till Dusk competition in Dallas.

The Air Force JROTC student, who took first place in the Texas National’s competition in December, competed in the 12-hour, from-dawn-til-dusk race with other top American drone pilots. The race is akin to professional car racing.

Angelo hopes his drone hobby launches his career as a pilot and an appointment to the Air Force Academy.

“Drone racing for me has formed into a new way of life. My career was set upon its path because of drone racing,” he said. “Everywhere I travel, I meet new people and make friends with people who will lead me to the top.”

Next up for him: a global drone competition in November.

“At the global championship, I will see where I will rank up against the fastest pilots in the world.” 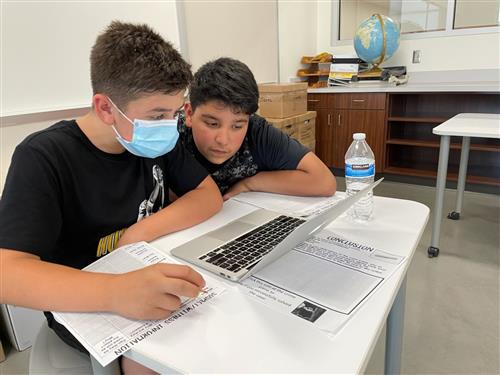