The El Paso City Council issued a proclamation that December 1st will be known as World AIDS Day in the Sun City. This, as cities and nations work to shed light on the struggles of more than 36 million people living with HIV around the world.

“In the last 16 years approximately 25.3 million people have died of AIDS-related illnesses,” said Irene Ovalle-Valdez, HIV Prevention Manager. “We need all El Pasoans to know that HIV/AIDS does not discriminate and thousands of people here in our city continue to be affected.”

As a part of continued efforts to fight this epidemic and in order to promote prevention, early detection, and treatment, the City of El Paso Department of Public Health will offer free confidential HIV testing on Friday, December 2, 2016 at 701 Montana from 8:00 a.m. to 11:30 a.m. and from 1:00 p.m. to 4:30 p.m.

World AIDS Day reminds the public that HIV and AIDS are still a global issue. The Centers for Disease Control and Prevention (CDC) estimates that some 50,000 Americans are newly infected with HIV every year.

According to the CDC, of the 1.1 million people living with HIV in the U.S., more than 24 percent are women.

Most new HIV diagnoses in women are attributed to heterosexual sex. 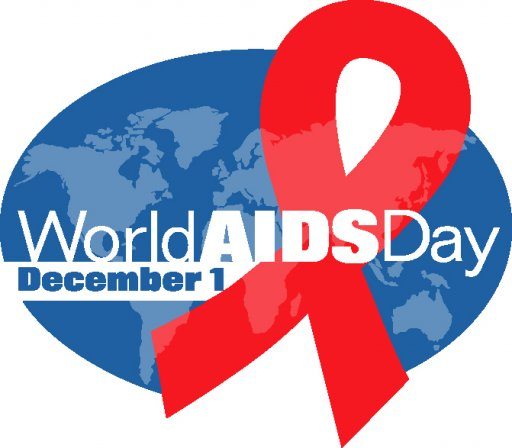