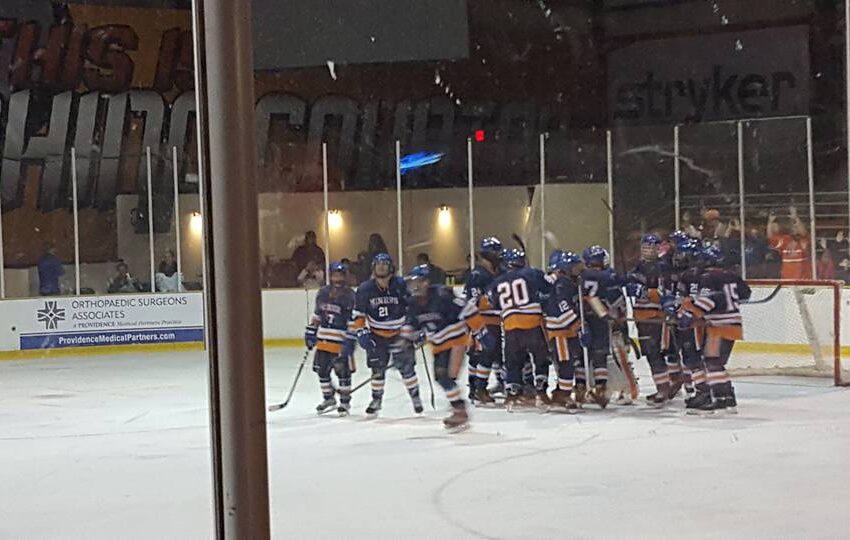 Fresh off of last weekend’s domination of the Texas Tech RedRaiders Hockey team, the Miners now prepare for old rival UNM Lobos next weekend. The Miners have now won 5 straight, and look to continue that streak.

During the second period, both teams traded chances, however it was Texas Tech scoring first to make the game 4-3 half way through.  Anthony Regnier would put the Miners up 2 once again as the second period would come to a close – 5-3 Miners.

The third period was filled with penalties as both teams allowed their emotions to boil over.  However, it was the Miners that would take advantage as they would score an even strength and two power play goals to go up 8-3.

Tech would score on the power play late in the game, however the Miners finished off the Red Raiders 8-4. Next up for the Miners are the University of New Mexico Lobos November 6th and 7th.

The Miners Hockey Club would once again like to thank all of the fans for coming out to support the club.

For more info on the Miners Hockey Club, click HERE