Native Hawaiian Sheyliene Patolo has signed a national letter of intent to attend UTEP and compete with the Miner soccer team beginning in the fall of 2021, head coach Kathryn Balogun announced Tuesday.

“We are excited to welcome Shey to Sun City. Shey will bring a unique perspective to our attack. She has good vision, is creative on the ball and will help us in link up play to create scoring opportunities in the final third,” Balogun shared.

“We look forward to working with her for the next four years.”

Patolo was a First-team All-State honoree for Aiea HS and compiled 23 goals while captaining the squad.  She helped her team advance to OIA Championships with a four-goal game, with her squad going on to win the title, the first at the school in 14 years

She played with both the Honolulu Boys club team and the LA Bulls club team, and was invited to the US Youth Soccer ODP Girls National Training Camp in January 2017. 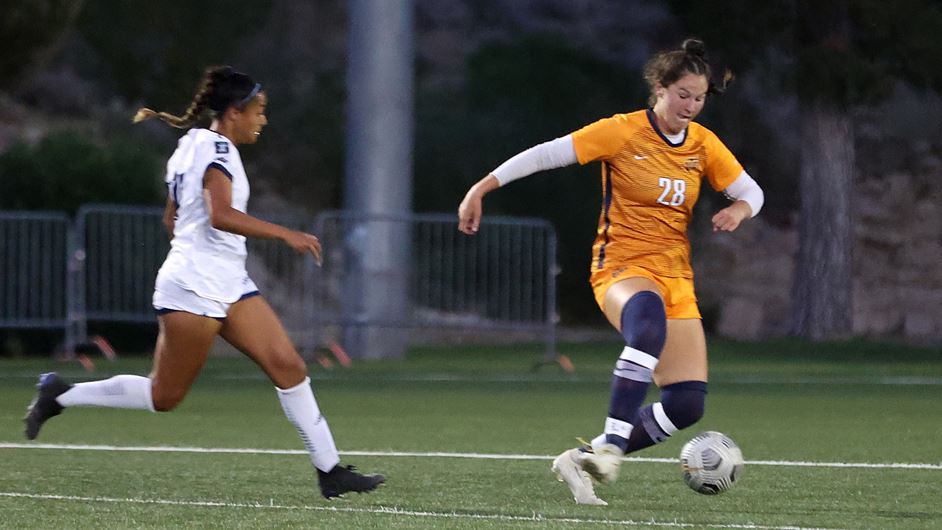 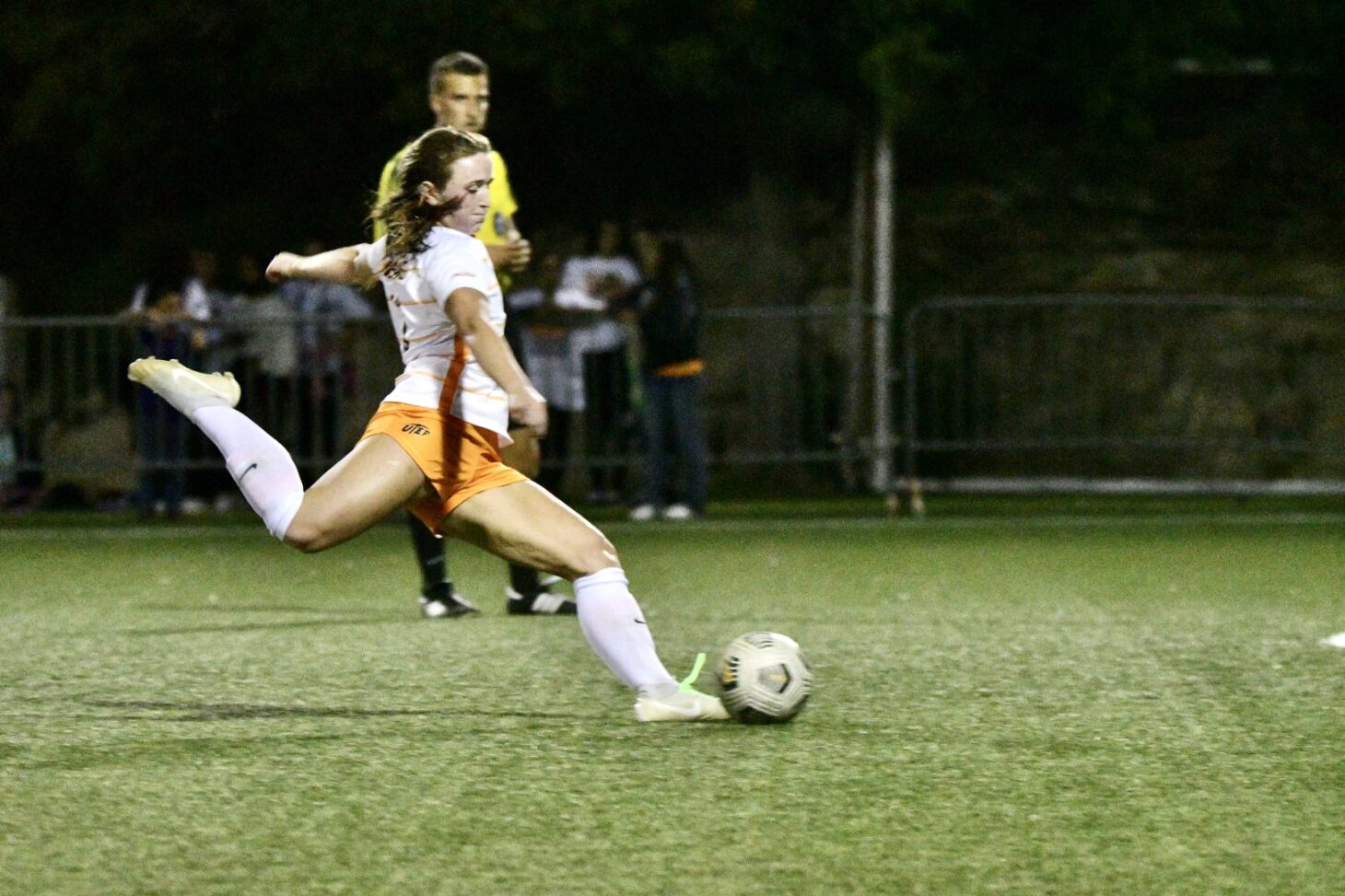