“Texan by Nature” was founded in 2011 by Laura Bush as a way to align the broad interests of conservation groups with business, healthcare, schools, the scientific community, and faith-based organizations.

Texan by Nature accomplishes this by bringing the message of conservation to diverse audiences and by activating new investments in conservation that are Texan-led, community-organized, and science-based.

Frontera is the El Paso area’s only nationally-accredited 501(c)3 land trust. Frontera began in 2004, when community members realized there was an urgent need to preserve some of the important remaining natural and working lands in the El Paso and southern New Mexico regions.

Since Frontera’s inception, it has been active in the effort to preserve—in perpetuity—the 7,081-acre “Castner Range” property, a closed artillery range encompassing 25% of El Paso’s famed Franklin Mountains. (Thanks to the Castner campaign, the 2018 National Defense Authorization Act includes language that prohibits any building or other development on the Range.)

In addition, Frontera continues to publicize the campaign and the Range by sponsoring hikes for high-school freshmen on the 17-acre City of El Paso Archeology Museum property that’s surrounded by the Range (which as part of El Paso’s Fort Bliss Army post is still off-limits to non-authorized personnel). In late 2005, Frontera used a $1,868,500 donation to purchase—on El Paso’s West Side—a 91-acre property (the Wakeem/Teschner Nature Preserve of Resler Canyon) which is regularly used for guided hikes and stewardship.

For more information on Texan by Nature or to apply to the Conservation Wrangler program, click here. 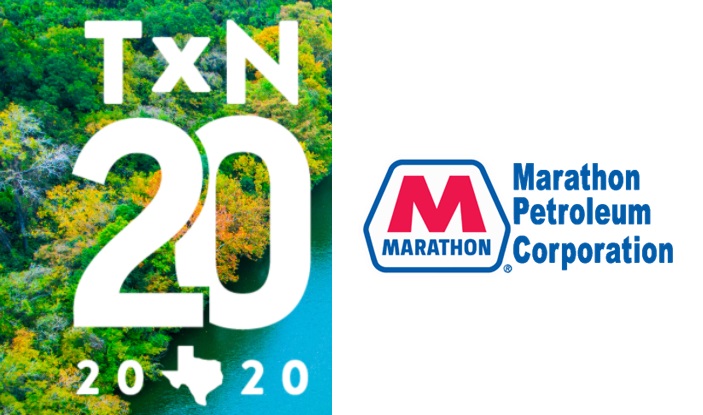