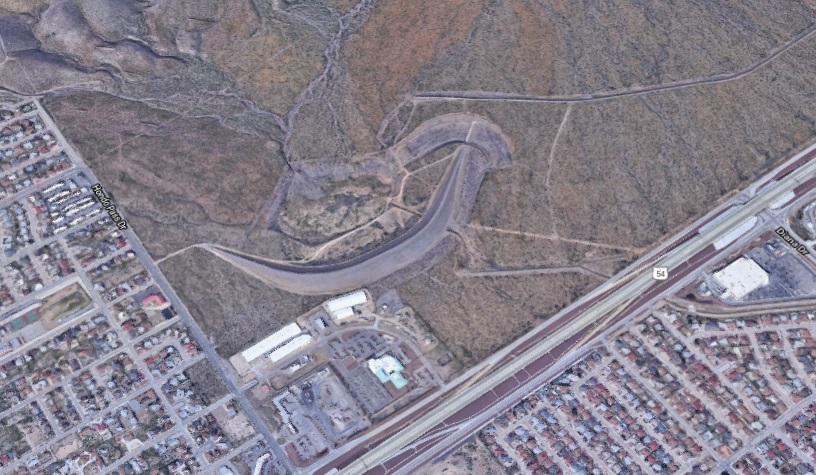 FORT BLISS – Officials with the post announced Friday that partial human remains were found in the Castner Range and Hondo Pass area on Fort Bliss, in the vicinity of an El Paso Border Patrol Station in northeast El Paso.

Mid-afternoon on Thursday, March 18, the Fort Bliss Provost Marshals Office was notified of the discovery after a citizen walking in the area notified law enforcement.

“Indications are the remains have been there for quite some time, due to their condition,” ,” officials shared. “The remains were discovered above ground and there is no evidence to indicate they had been buried.”

The remains will be sent to the Armed Forces Medical Examiner at Dover Air Force Base, Delaware for identification.  Officials said that the Fort Bliss Directorate of Emergency Services continues to provide assistance to Army CIC.

“There is no danger to area residents or the community. Although there is one active missing person case at Fort Bliss, initial findings do not indicate the two cases are related,” officials added.

Post officials say that more information will be released as it becomes available.