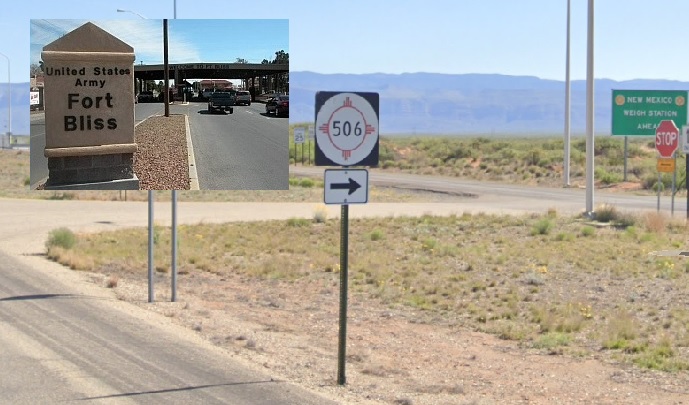 Officials with Fort Bliss announced Monday afternoon that human skeletal remains were found on the post’s McGregor Range Complex during the early morning hours of January 10.

“There is no danger to area residents or the community,” officials shared.  “Although there is one active missing person case at Fort Bliss, initial findings do not indicate the two cases are related.”

The skeletal remains were found in the training area off Highway 506, approximately three miles from a Border Patrol checkpoint, in New Mexico. Fort Bliss military police cordoned off the area Sunday morning after receiving a report from a New Mexico Game Warden walking in the area.

According to CID agents at the scene, early indications are the remains may have been there for more than a year due to the condition of the skeletal remains.

Officials say that the remains are being sent to the Armed Forces Medical Examiner at Dover Air Force Base in Delaware for identification.

Fort Bliss Directorate of Emergency Services is providing assistance to Army CID, who is the lead investigating agency.

Post officials added that the investigation is on going, and more information will be released as it becomes available.