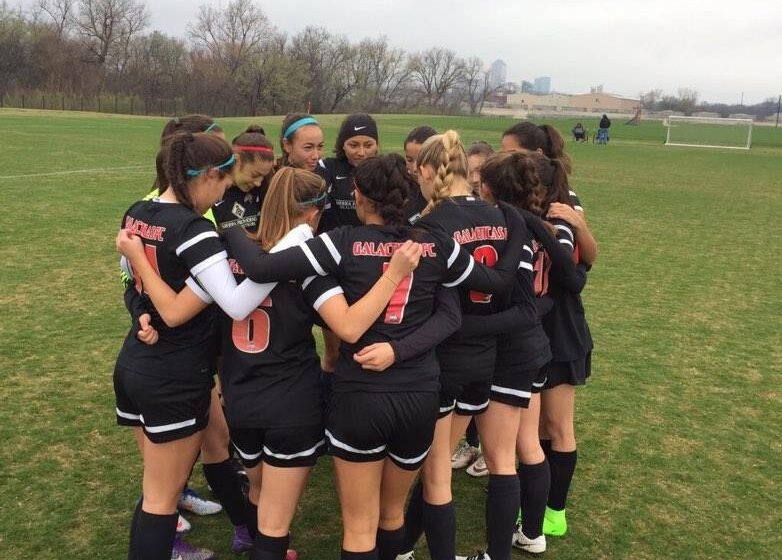 Now that High School Girls Soccer is over, this week, a virtual all-star team from El Paso is headed to Dallas to compete against the best soccer teams the world has to offer.

The El Paso Club Team, Galacticas FC Select, is coached by Javier McDonald and will be in Dallas competing April 12-15 2017 at the Dallas International Girls Cup.

From those countries, more than 90 of the most competitive girls teams will take to the pitch across six age categories – U12, U13, U14, U15, U16 and U17.  Additionally, Over 100 college coaches in the U.S. in attendance representing over 85 universities nationwide.

Officials add that an international opening ceremony with national anthems, fair play oath and special guest speakers will be part of the cup competition. Special guest Anson Dorrance, head coach for University of North Carolina Women’s Soccer team will speak to the participants.

Dorrance has lead UNC to 22 National Championships and has coached WNT legends such as Mia Hamm, Kristine Lilly, Tisha Venturini, and Cindy Parlow, in addition to six players on the US Team from the recent World Championship.

Members of Galacticas FC Select include: