Effective at noon on Saturday, Oct. 15, 2016, all Samsung Galaxy Note 7 smartphone devices will be banned from air transportation in the United States.

The ban will impact all flights in and out of the El Paso International Airport.

The ban was announced today by the U.S. Department of Transportation (DOT), with the Federal Aviation Administration (FAA) and the Pipeline and Hazardous Materials Safety Administration (PHMSA).

According to the DOT press release, air travelers should be aware of the following:

Travelers should contact their respective airline to learn more about the ban. Visit www.FlyElPaso.com for travel information. 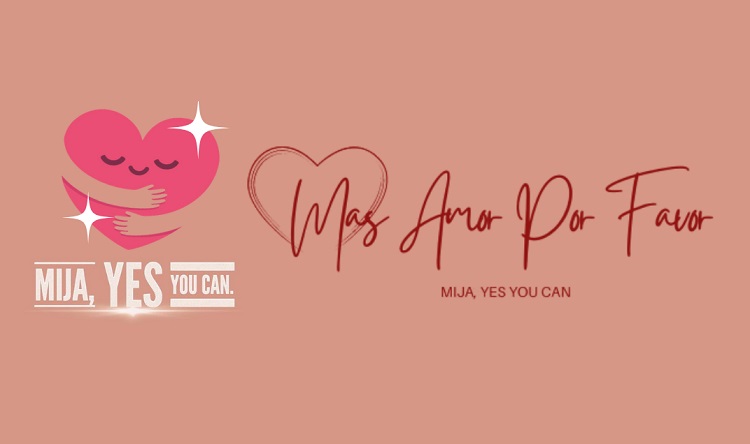