In the span of just two weeks, Antonio Basco has lived the range of emotions many will never experience.

On August 3rd, Basco’s wife, Margie Reckard, was shot and killed during the Walmart shooting.  In the hours and days after the shooting, it came to be known that Basco had no family in town to attend Margie’s service, so he invited entire community to her services.

And El Pasoans came out.

As thousands of fellow El Pasoans grieved with Basco, sometime Saturday night his work truck and tools were stolen.  The truck was returned, wrecked and vandalized on Sunday.

With the support of the Team Casa family of dealerships, an anonymous person who donated a new power washer to him, a trailer donated by Desert Haven and various car accessories donated by AutoZone – Basco was given the keys to a brand-new Ford on Monday afternoon.

Our very own Johnny Yturrales was there and we bring you his view of the special donations in this gallery.  Video below is courtesy Casa Ford / Facebook 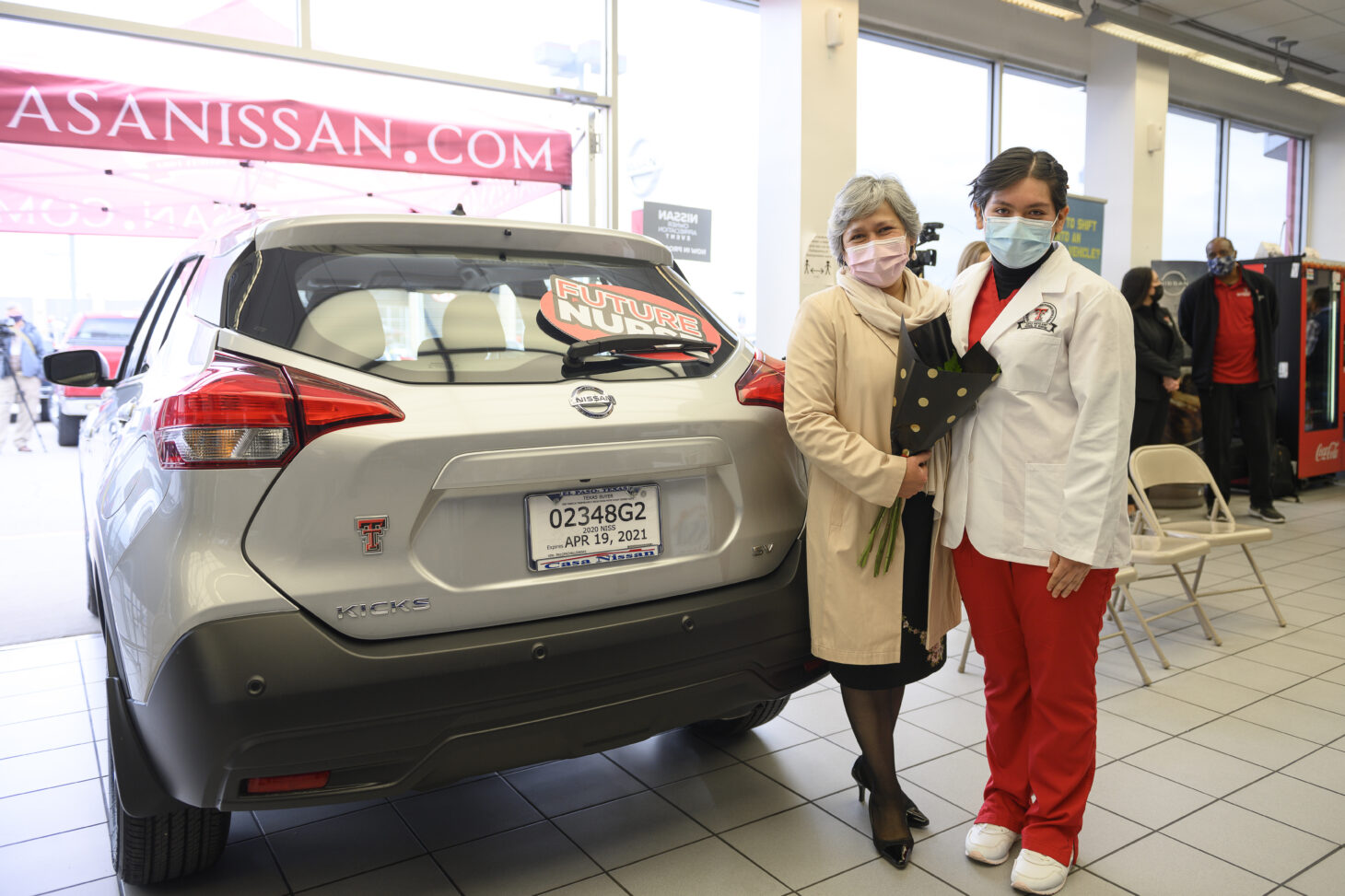