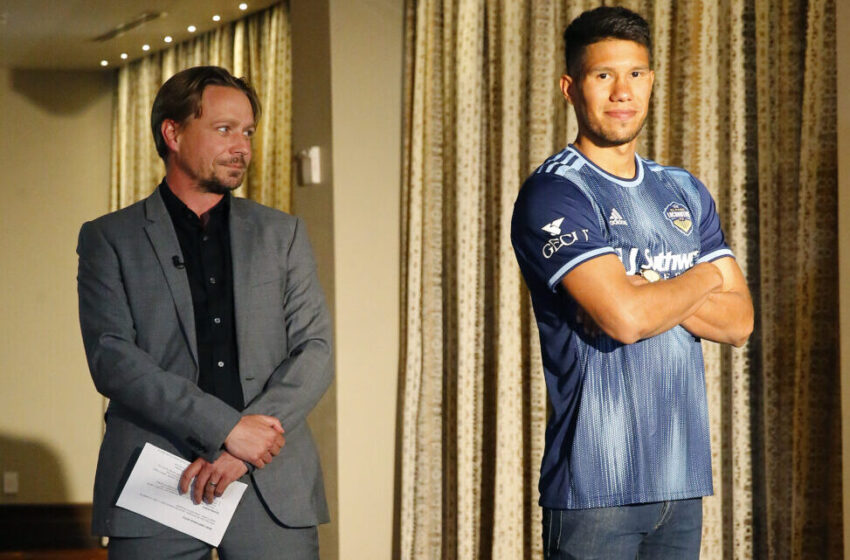 “As our fanbase and youth soccer programs have grown since our inaugural year, we wanted to transition from a smaller retailer to a giant in the soccer world that would help evolve and grow the Locomotive brand,” stated Andrew Forrest, El Paso Locomotive General Manager, Business Operations.

“We knew our fans would love the rich tradition combined with contemporary ingenuity that Adidas brings to the table. We couldn’t be happier to align ourselves with the most trusted and iconic soccer brand in the world.”

Since its founding in July 1924, adidas has made itself one of the most recognizable global sports brands and the leading sponsor of soccer clubs the world over, boasting partnerships with both club and international teams. The partnership sees El Paso Locomotive align itself with international super clubs Real Madrid, Bayern Munich, Manchester United, as well as all teams in Major League Soccer.

“As our conversations progressed over the course of time, the parallels between the organization and our brand were very evident as we share a common belief: Through Sport, We Have the Power to Change Lives. With a shared passion for creativity, imagination, and excellence, this partnership will provide ample runway for both organizations to succeed in the Borderplex and beyond. We’re excited for what the future brings for both of our entities and we look forward to seeing great results both on and off the field.”

Locomotive players and coaching staff will begin wearing adidas gear beginning with training sessions in the pre-season leading up to its third USL Championship campaign.

According to club officials, fans can look forward to wearing the colors of the Locos Blue with the iconic adidas three stripes available now first to Season Ticket Members exclusively online and available soon at the Locomotive Team Shop.

Debuting online alongside the new Locomotive jersey is Locomotive branded adidas streetwear such as t-shirts, hoodies, hats, and more. Locomotive adidas gear and streetwear will become available to the general public on Thursday, February 25 at 5:00 p.m. MT.

Fans can lock in their season ticket membership by  going online or by calling/texting 915-235-GOAL to enjoy world-class Championship soccer at Southwest University Park.