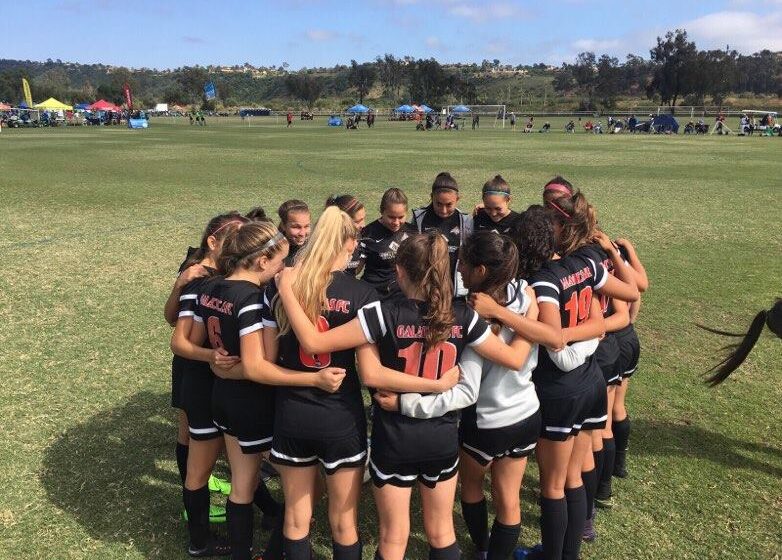 “One of our goals was to take these girls to that tournament because they deserve it. ..we had tried it for 3 years and finally it was given to us,” McDonald said.

He adds, “This tournament does not take into account the Got Soccer points or rankings – for those who care about that – here they evaluate the team’s record and you are chosen based on that and the teams you have faced.”

This is just the latest tournament that Galacticas have attended this year; over the Memorial Day weekend, the team participated in the Manchester City Cup, and were in Dallas for the International Girls Cup.

Officials with the Surf Cup say, “With 450 college coaches and scouts in 2016, there’s no better place to play and be recognized than our tournament.”

All games will be played on grass fields at either the Surf Cup Sports Park in Del Mar or So Cal Sports Complex in Oceanside, California.