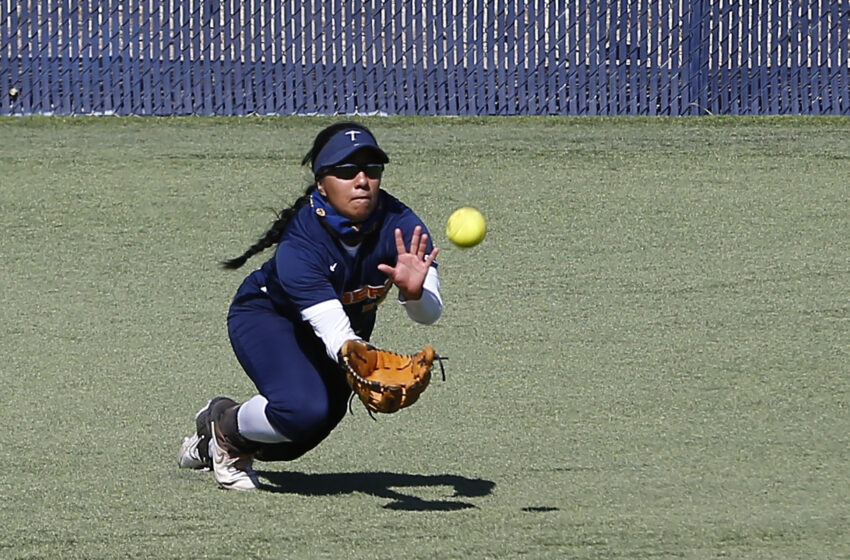 The Mean Green collected 25 hits while the Miners had just eight over the two contests.

North Texas struck first in the second inning following a single by infielder Kailey Gamble which drove in outfielder Tarah Hilton who led off the inning with a double. Mean Green catcher Ashlyn Walker drove in Gamble two strikeouts later to extend the lead, 2-0.

Sophomore utility Zaylie Calderon tied her season-high in strikeouts (4) the next inning after she sent infielder Taylan Evans down on strikes. Calderon tossed 4.2 innings in her start in game one.

North Texas outfielder Tuesday DerMargosian led off the fifth inning with a solo homer to left-center field. The Miners answered in the bottom half of the inning with back-to-back singles by freshman utility Lexi Morales and senior utility Ilena Santos. Freshman outfielder Ashlynn Allen knocked in Morales before pinch runner Aaliyah Rebolledo was tagged out between third and second base on a double play.

UTEP only had one baserunner in the final two innings: Morales’ second single of the day for her third multi-hit game of her career.

The Mean Green swept the double-header and claimed the series following its 14-hit, 11-run performance in the night cap.

North Texas scored a run in each of the first three innings – two runs, two runs and one run – before it opened the flood gates with a six-run, six-hit fourth inning.

Redshirt sophomore Idalis Mendez hit the Miners’ only extra base hit with a double in the bottom of the fourth inning. Three batters later, Allen once again drove in UTEP’s only runs with a single to center field that knocked in sophomore catcher Karina Somoza and Mendez.

Next up, UTEP softball will attempt to salvage the series finale versus North Texas tomorrow at 11 a.m. MT at Helen of Troy Field. The Miners will celebrate the last of its three seniors – infielder Ariana Valles – Sunday.