There were 264 home runs launched over the outfield wall on Monday during the 2019 Jarritos Home Run Derby and 59 of them were smacked out by the 2019 Home Run Derby champion, the Reno Aces’ Yasmany Tomas.

There were three rounds to the competition: the first two narrowed the ranks from the International League and the Pacific Coast League, respectively.

The third round was between the two leagues and came down to Tomas for the PCL and Mike Ford from the International League. Tomas spanked Ford 19-18 to take the 2019 derby title.

Ford hit 55 in his three rounds of the derby.

Another notable contestant in the derby was El Paso favorite and Chihuahuas slugger, Ty France. France hit 37 in his two rounds.

France faced Tomas in the second round of the PCL competition and missed tying him by just a few seconds (or swings). France scored 19 to Tomas’ 20.

Coming up next is the Ronald McDonald House Charities’ 2019 Triple-A All-Star Game at 7 p.m. Wednesday at Southwest University Park. 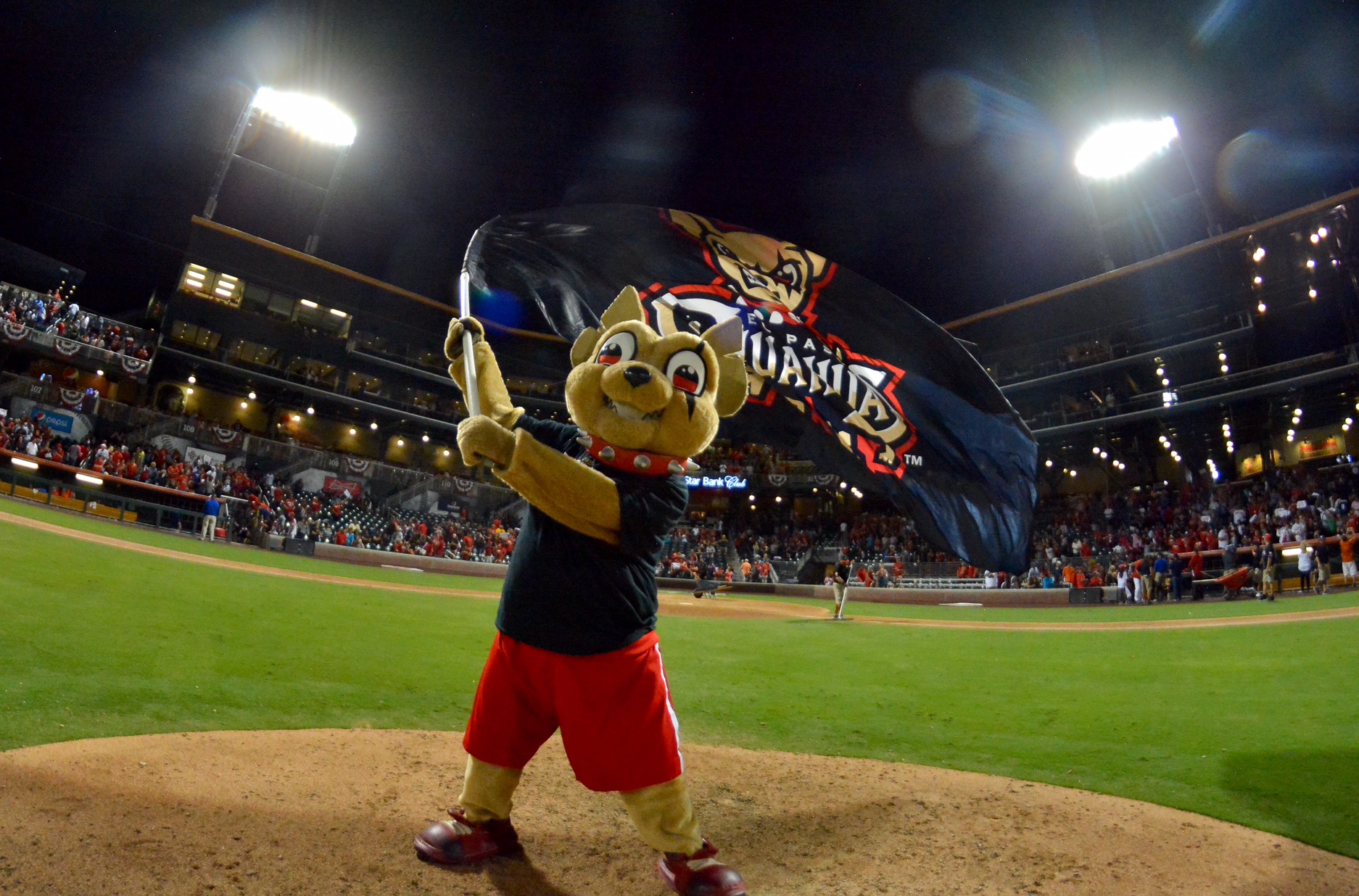 Video+Gallery: How SWEEP it IS! Chihuahuas Rally...