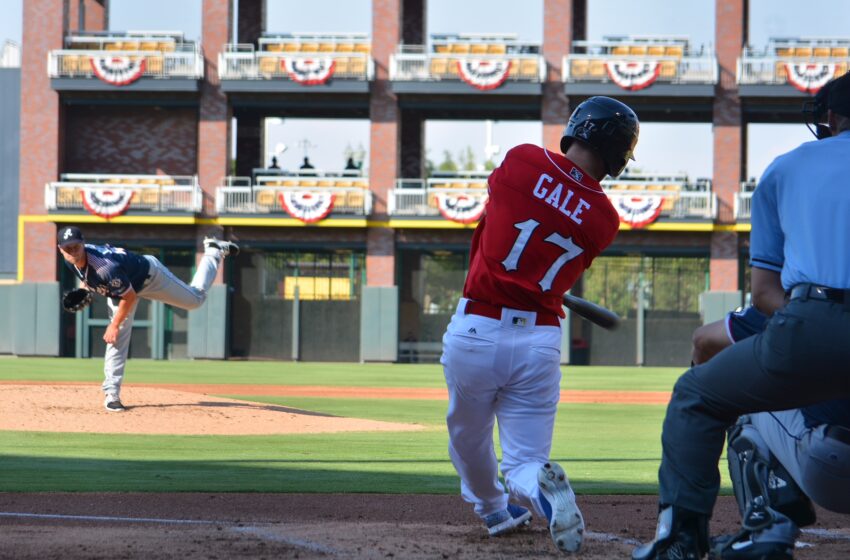 In the first game,  Reno handed the El Paso Chihuahuas their most lopsided loss of the season in Game 1, as the Aces won 12-0. The Chihuahuas had two hits in the game, which tied the lowest single-game hit output in team history.

Reno’s Christian Walker went 3-for-5 with his 20th home run of the season and fell a double shy of a cycle. Aces second baseman Kevin Medrano went 3-for-4, giving him six hits in his first nine at bats since arriving from Double-A.

El Paso’s Michael Kelly suffered the loss in his first Triple-A start of the season. It was the fourth time the Chihuahuas were shut out this season.

During the nightcap, Ryan Schimpf hit two late solo home runs to get the Chihuahuas within one run in Game 2, but the Aces hung on for the 4-3 victory and a doubleheader sweep. Schimpf now has seven home runs in only 18 games with El Paso.

Franchy Cordero and Nick Buss each had two hits for the Chihuahuas in the loss. Logan Bawcom pitched 1.1 perfect innings in relief for El Paso.

The Chihuahuas are now 3-3 in doubleheader games this season. 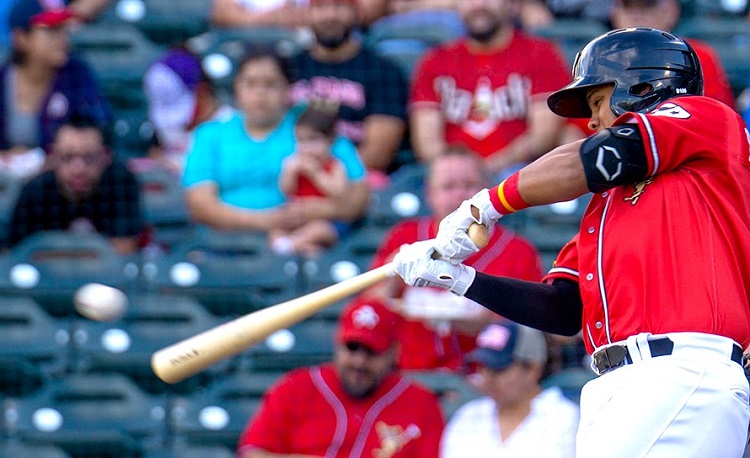