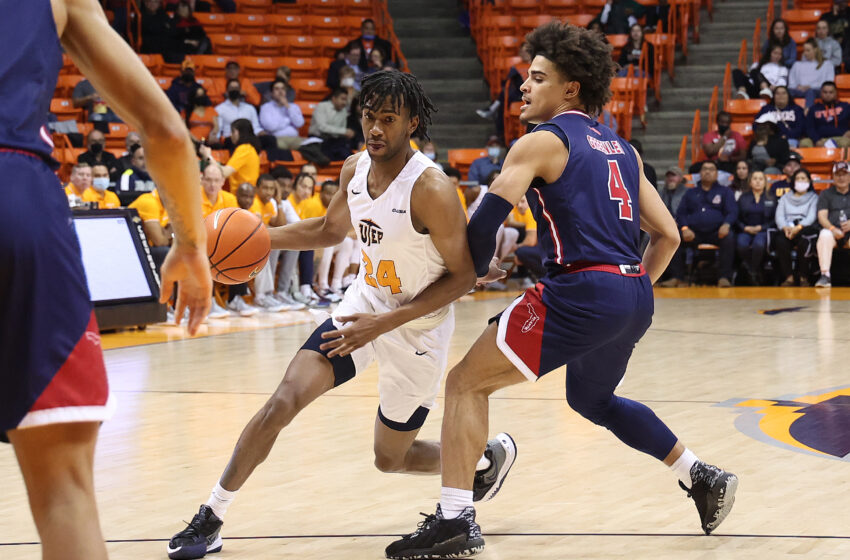 The win gives the Miners their fourth consecutive win in Conference USA play. With the win, the Miners improve to 11-8 overall and 5-3 in conference play.

Oh yeah, the winning play was a buzzer beater.

Alfred Hollins had a tip in as the clock went from one second to zero. This play put a cherry on top of one of the most exciting games that has taken place in the Don Haskins Center in a while.

“The Don woke up a little bit tonight” was what UTEP head coach Joe Golding said after the game. He was spot on.

After the game, the hero of the night Alfred Hollins said the following, “Four people crashed (went for the rebound after Bieniemy put up the three-point shot), luckily I was in the right place at the right time.” Hollins added that he has had a couple of game winners in his career but none like that.

As for head coach Joe Golding, he said the following, “I thought it was a great college basketball game. We fought a ton of adversity early…and credit to our guys they continue to fight. I’m proud of them.”

Regarding the game winner, he added, “To see Alfred with a second effort play to win the game, I’m just proud of him. He’s playing really well down the stretch. He’s got a month and a half of basketball left and you like that when seniors are playing good basketball.”

Up next for the Miners will be another home game this upcoming weekend. The Miners will welcome the other Florida team in Conference USA as the Florida International Panthers will make their way to Borderland on Saturday night. Tipoff is scheduled for 7pm.