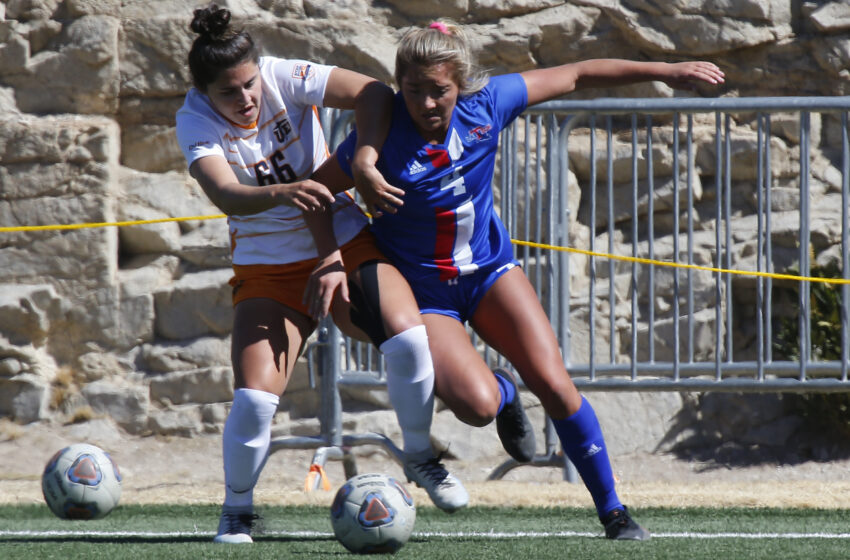 UTEP’s Tessa Carlin came through in the 96th minute during the first overtime period with a golden goal that gave the Miners a 2-1 victory over Louisiana Tech in the Conference USA opener at University Field in El Paso.

“I thought we did well to grind out a win today,” Stewart Givens said. “LA Tech made it difficult on us because they defend really well. They are very compact, so we didn’t get a ton of chances. The team capitalized on the few that we did make and I’m really proud of the effort. To come off two weeks of not playing and to get into a rhythm is tough, so they did well to do that. Maybe it took us a little bit longer than we wanted to, but three points is three points and that is all that matters.”

UTEP jumped out to a 1-0 lead in the game when Emerson Kidd converted on a header off a corner kick from Kam Fisher in the 26th minute. Both teams were knotted at one goal apiece at full time after Louisiana Tech equalized in the 81st minute on a goal from Klesha Darroux.

It only took five minutes into the first overtime period for the Miners to gain the advantage when Vic Bohdan found Kristen Prevosto before Carlin received the through ball and finished with a right-footed game-winner that ended the game.

Emily Parrott recorded five saves in the contest on Sunday afternoon in front of 45 fans at University Field. The Miners (2-2-1, 1-0-0 C-USA) recorded six shots on goal and eight corners against the Lady Techsters (6-3-0, 0-1-0 C-USA), while UTEP’s defense fought off six shots on goal and three corner kicks by LA Tech.

UTEP will now travel to face Southern Miss at 12 p.m. MT on March 6 in Conference USA action. The Miners return home the following week to host UAB on Sunday, March 14 at University Field. 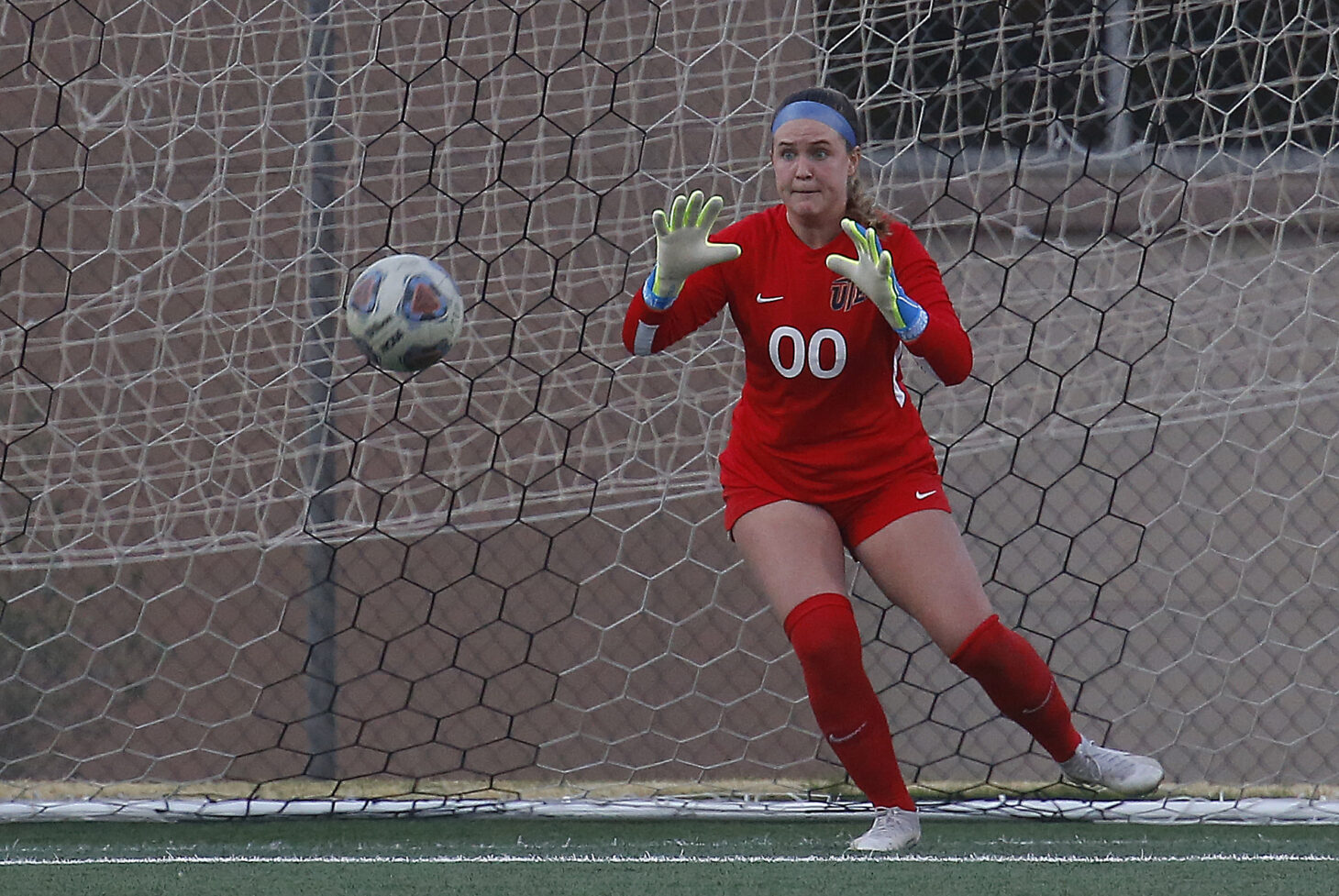