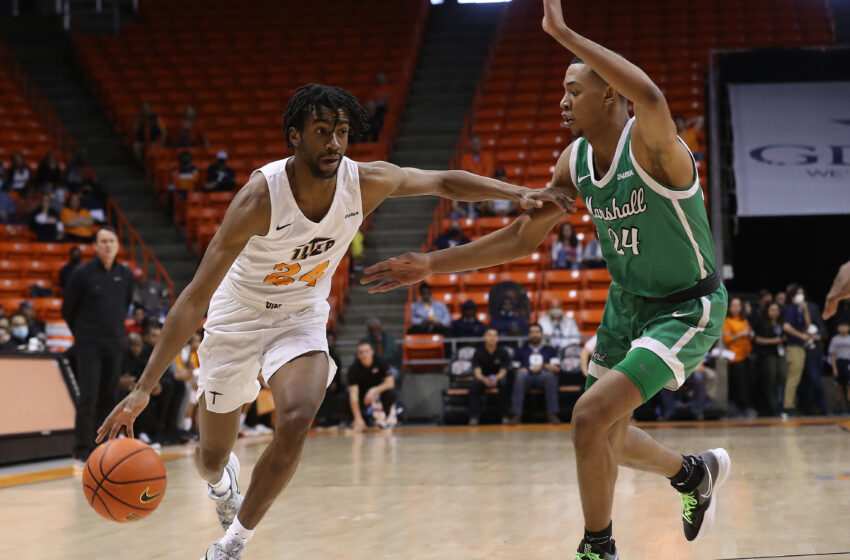 The rare Sunday game in the middle of the day at the Don Haskins Center, a game time that UTEP is not particularly used to, may have been a significant factor in the Miners performance, still that alone is not enough to justify their overall performance that left a lot to be desired.

The loss was against a Marshall team that came to the Borderland with an 8-16 overall record and only one win in Conference USA play (1-10). Still, UTEP’s defensive effort was the main thing that failed on Sunday afternoon. You’re not going to win many games when you allow 88 points in your building.

This was definitely not a performance the Miners wanted to have especially going on the road for your next three games.

Bieniemy, Boum and head coach Joe Golding addressed the media after the game. All three alluded to their lack of the team’s defensive effort as the primary reason UTEP struggled against Marshall. Golding said, “Bottom line, this game is on me. I’m the head coach and we had a terrible game plan defensively, obviously we gave up 88 points. We did not have our team ready to play and I take ownership in that 100%.