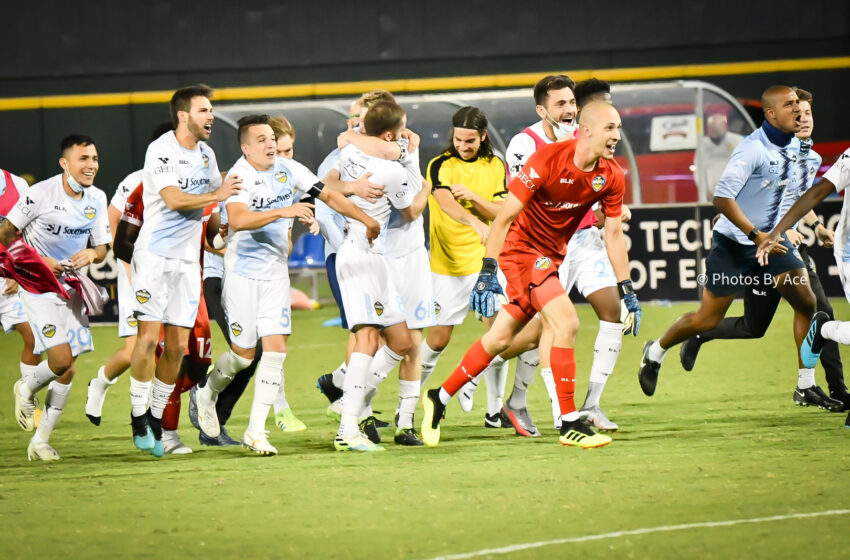 El Paso Locomotive FC claimed an emphatic win over New Mexico United after extra time and a penalty shootout to end the match 1 (5) – 1 (3) at Southwest University Park on Saturday.

Midfielder Dylan Mares found the opening goal in the 30th minute, while a big save from Logan Ketterer in penalties and a final strike from Distel Zola booked the Locomotive ticket to the Western Conference Final for the second straight year.

“Tonight, was tough. There were some good things and some not so good things,” shared Head Coach Mark Lowry, post-game. “It was an up and down game. It was a typical semifinal about attrition and believing in each other. It felt good going into extra time and the guys put in a phenomenal extra 30 minutes on the back of the New Mexico goal which could have deflated us. The guys stuck to it, they showed great heart and great grit, more than I did to be honest. They were superb tonight.”

Locomotive dominated the first half putting early chances in the early goings, with crosses and passes that would just pass their intended target to keep Locomotive from taking a shot on goal. An opportunity came for a near goal in the 6th minute that was inches from the goal line but ultimately cleared by the United defense.

United began to look dangerous on the counterattack, but it would be Mares that struck first with beautifully curved ball to the far post to give Locomotive an early lead in the 30th minute.

Down a goal, United turned up the intensity going into the second-half, testing the Locomotive backline into clean tackles to strip United of the ball before they could make a meaningful attempt on goal. As the match continued, tempers began to rise, United began to throw everything they could at the Locomotive goal but heroics from Richie Ryan and Yuma, along with massive saves and clearances from Ketterer defended scoring through regulation. At the death of the match however, United’s Romeo Parkes broke hearts with a low strike from distance to equalize.

The two sides fought hard, trading possession and chances through added extra time, though Ketterer and United goalkeeper Cody Mizell continued to display heroics that kept the game level throughout.

Entering a penalty shootout once again, all five Locos that stepped up converted, finishing with Distel Zola while Ketterer put a stop to New Mexico’s fourth shot to book El Paso’s ticket to the Western Conference Final.

Next up, Los Locos travel to Phoenix Rising FC for the Western Conference Final at Casino Arizona Field. Kickoff from Scottsdale, Arizona is set for 8:30 p.m. MT.

ELP: Dylan Mares (Aaron Gomez), 30th minute: Richie Ryan stripped the ball off the United attacking players, kicking off the counter attack that he quickly sent to Aaron Gomez. Gomez sent his pass to Mares who took the run to the top of the penalty box, striking clean with his right to send the ball curving into the far post for an opening goal.

NM: Romeo Parkes (Chris Wehan), 90th+5 minute: Under pressure from a heavy Locomotive defense, Chris Wehan sent the pass left to Parkes, who took one touch to rifle a shot from distance through traffic to slip past Logan Ketterer to equalize the scoring at the death.

– Locomotive and New Mexico United met for an unprecedented fifth time through the 2020 season, after an even record in 1-1-2 through the regular season before culminating in the Western Conference Semifinal bout.

– For the second straight week, Locomotive went into added extra time and going into a penalty shootout. 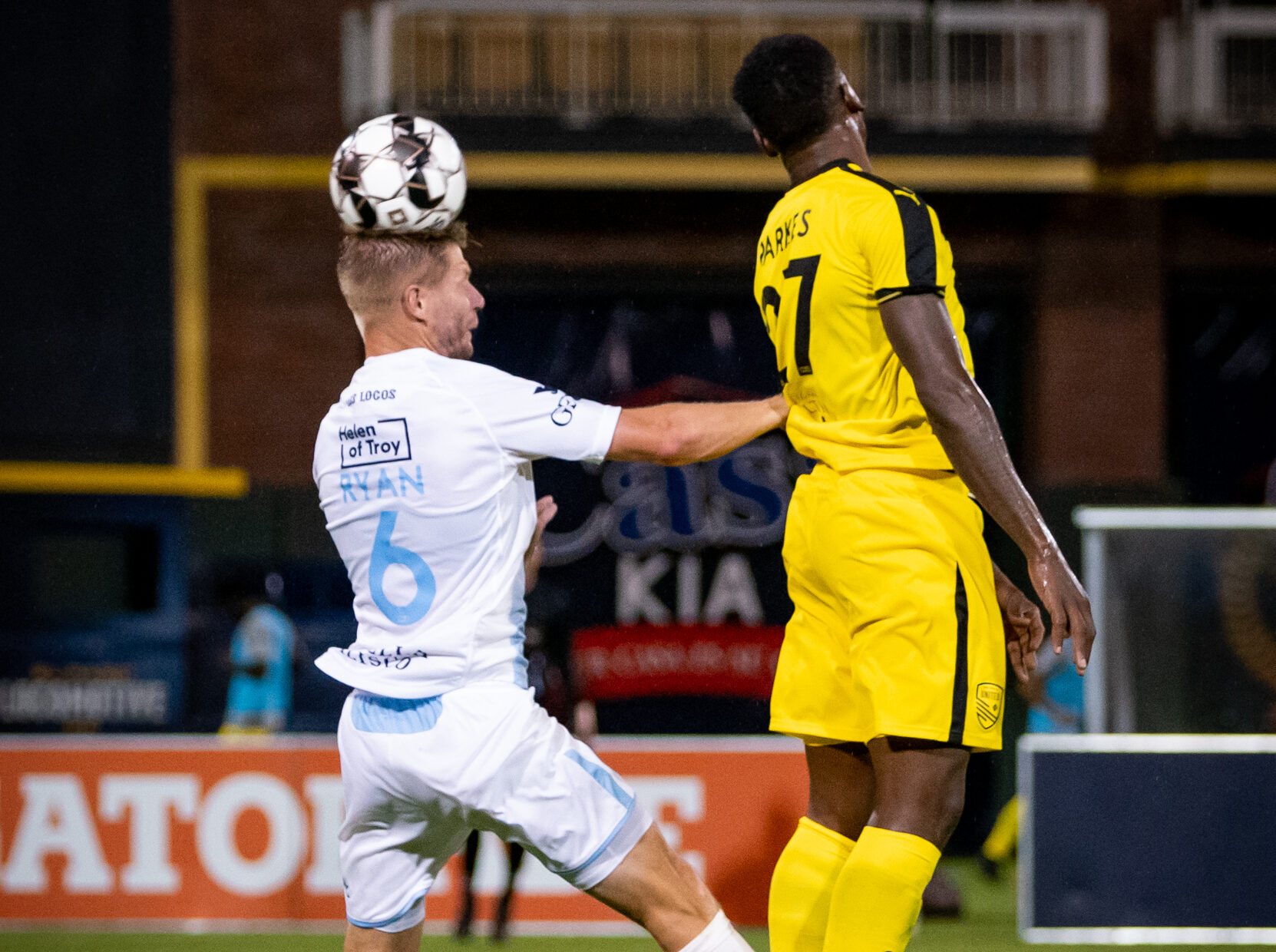 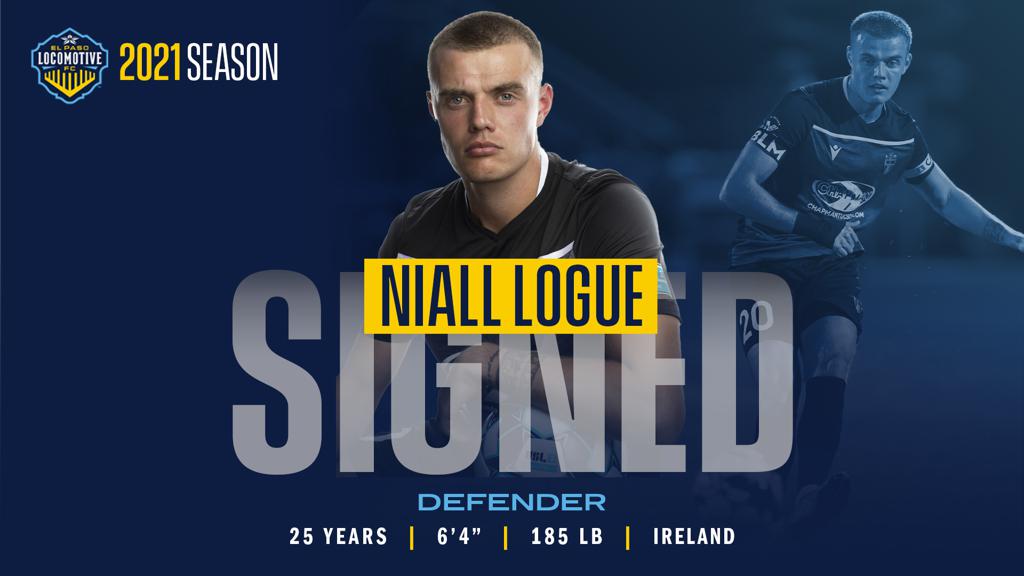