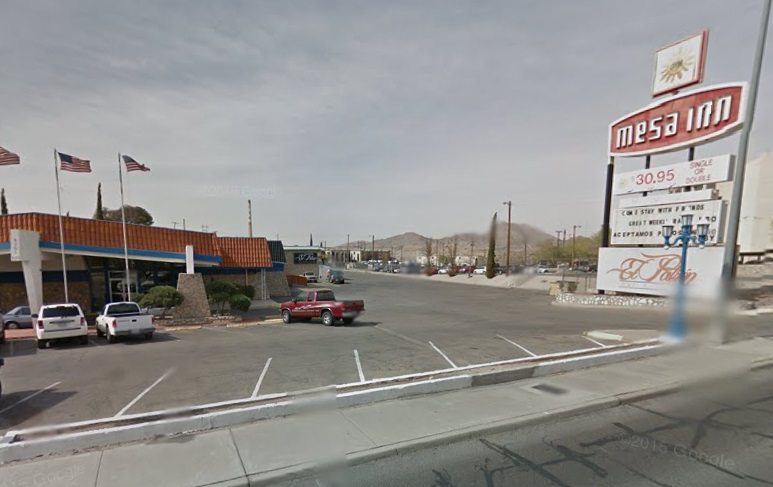 The El Paso Police’s Gang Unit is investigating a Sunday morning stabbing at a Westside hotel.

According to police, a 30-year-old man was staying at the Mesa Inn, along the 4000 block of North Mesa. The man told police that two men broke into his room shortly after 2:30 a.m. on Sunday, August 16th, and stabbed him multiple times in the torso.

The unidentified man was rushed to an area hospital for treatment, however  the injuries were reported to be non-life threatening.

No arrests have been made at this time and investigators are asking that anyone with information on this incident contact police at 915-832-4400 or to remain anonymous and possibly qualify for a cash reward contact Crime Stoppers of El Paso at 915-566-8477. 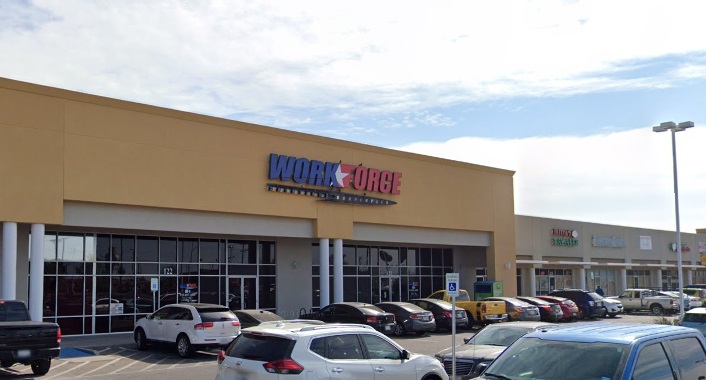 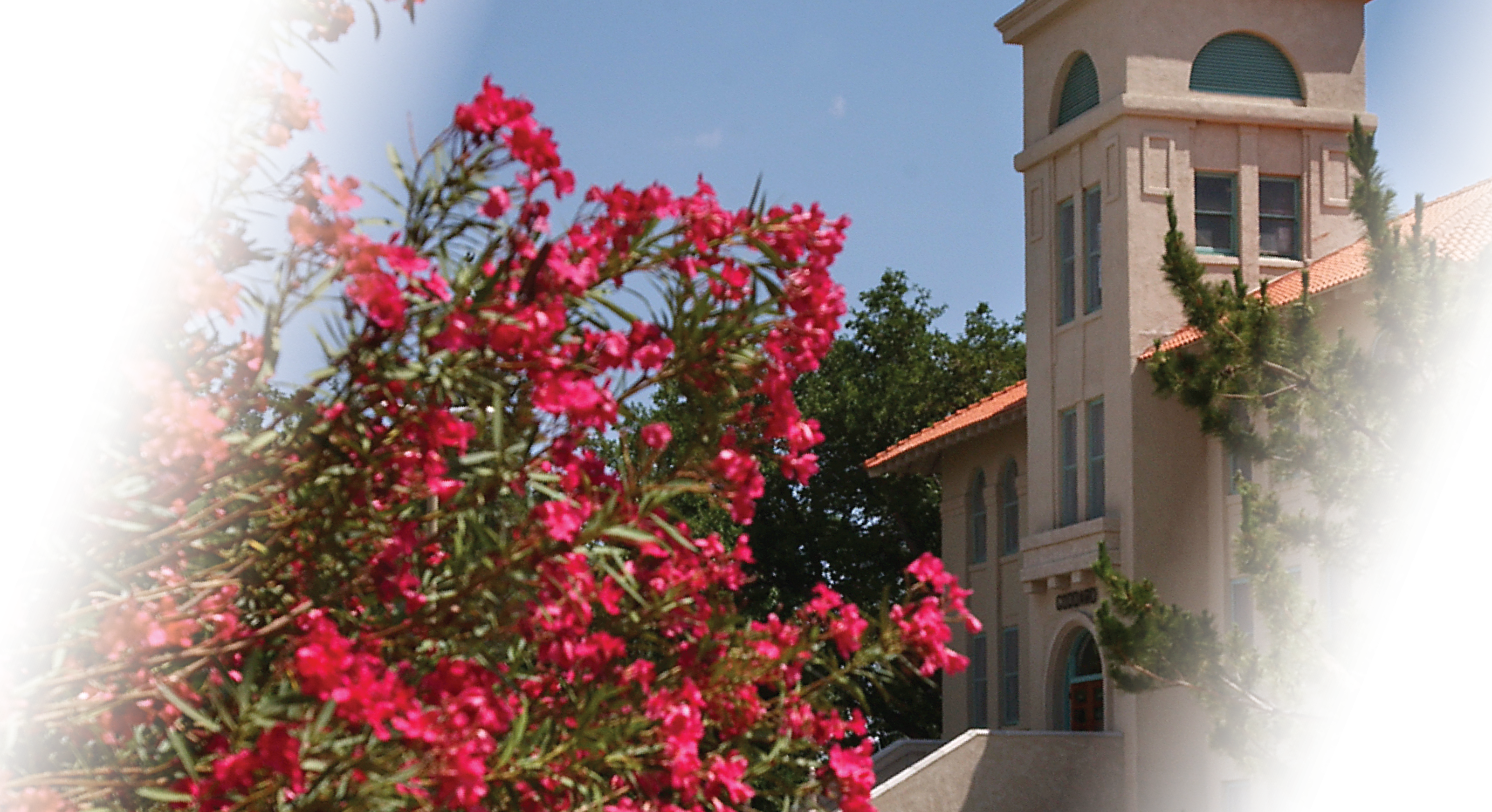