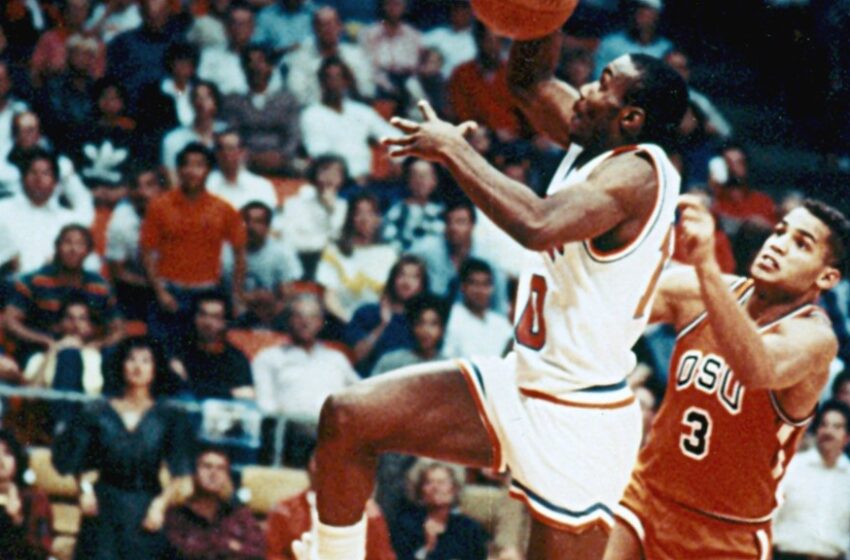 “We are thrilled to bring the community a special opportunity to meet Tim Hardaway and support the amazing achievements he has accomplished throughout his career,” said Crystal Long, President and CEO of GECU.

In 1989, he was the recipient of the Naismith Best Little Man Award and was chosen the WAC Player of the Year.  He was inducted into the UTEP Athletics Hall of Fame.  He is a member of the UTEP Basketball Centennial Team and his #10 jersey is retired.  Hardaway played 13 seasons in the NBA with Golden State, Miami, Dallas, Denver and Indiana and was a five-time All-Star.  He tallied 15,373 points (17.7 ppg), 7,095 assists (8.2 apg) and 1,428 steals (1.6 spg) in the NBA.

In order to accommodate all 1,000 fans, he will not personalize items nor take photos with fans.

Hardaway’s visit was made possible due to the generosity of GECU, a proud sponsor of the University of Texas at El Paso and UTEP Athletics.