The original two Ghostbuster movies set the bar pretty high for any follow-ons. The distinctive jump suits, proton packs, and the iconic Ecto-1 will be forever enshrined in our memories.

Then came the Ghostbuster cartoons, which were surprisingly good in their own right. Many a Saturday morning were spent watching Real Ghostbusters on TV (pre-cable/on demand). In 2016 they decided to reboot the Ghostbuster franchise with an all female team of Ghostbusters. Sony made this decision partly due to the death of Harold Ramis (Spengler) and Bill Murray’s (Venkman) refusal to be part of it. Unfortunately, Ghostbusters: Answer the Call fell short of expectations at the box office. Therefore, Sony decided not to pursue any sequels to the reboot. In late 2018, rumors started circulating about a sequel to the original two Ghostbusters movies. That was confirmed in January 2019 when a one minute trailer was released showing the Ecto-1 under a tarp in a barn. Ectoplasm can be seen on the picket fence and you can hear the sounds of someone working on and starting a proton pack. Early rumors are also saying most of the original cast will be returning, Bill Murray, Dan Akroyd, Ernie Hudson. We are crossing our fingers that we will also see Annie Potts, Sigourney Weaver, and Rick Moranis. Let’s hope they don’t go over the top with the comedy schtick. After all, Ghostbusters was really a paranormal/occult movie with just the right amount of humor woven into the story. Let’s hope they can capture lightning in a bottle one more time. Are you looking forward to another Ghostbusters movie like us or have you had your fill? What is your favorite part of the Ghostbusters universe? Who is your favorite Ghostbuster (from any iteration)? Let us know in the comments. CHECK OUT THE GUYS THAT MAKE US LOOK GOOD SUBSCRIBE to watch more videos like this one! LET’S CONNECT! — Talk Nerdy to Me Facebook — Zia Comics Facebook — Zia Comics Twitter — Zia Comics Instagram — Talk Nerdy to Me website — Zia Comics website LISTEN TO OUR PODCAST! – iTunes – Stitcher – Google Play #ghostbusters #billmurray #Ecto1 #haroldramis #danakroyd #erniehudson #sigourneyweaver #anniepotts #rickmoranis #ghostbusters3 #egonspengler #petervenkman #raystantz #raymondstantz #danabarrett #louistully #winstonzeddemore #janinemelnitz #ivanreitman #jasonreitman
Tags: Ghostbusters 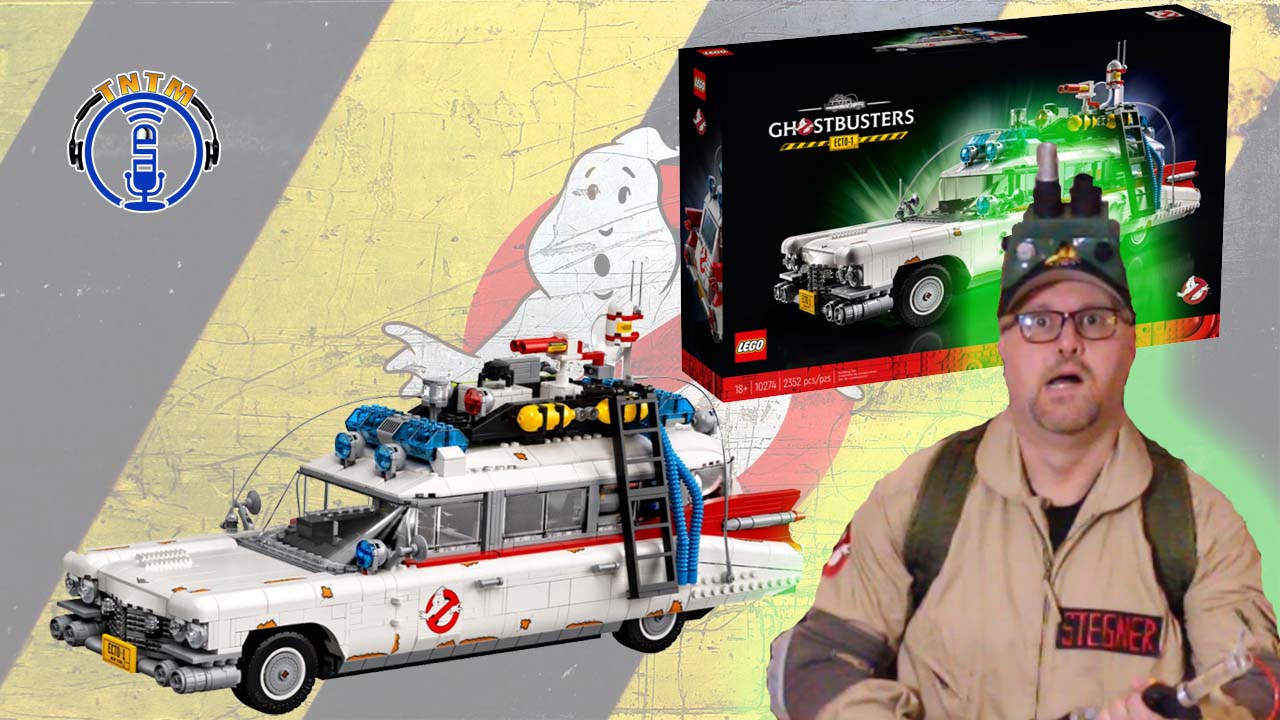