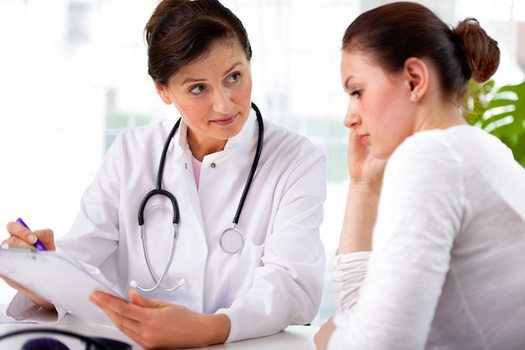 FE, N.M. – President Trump and GOP members of Congress have a new twist in their plan to repeal and replace Obamacare, and family advocates are more concerned than ever about the effect it would have on New Mexicans.

The “MacArthur Amendment,” named for the New Jersey Republican who negotiated it with leaders of the ultra-conservative Freedom Caucus, is what is most troubling to Lydia Mitts, associate director of affordability initiatives in health policy at Families USA. It would mean states could obtain waivers that would allow them to opt out of providing some of the “essential health benefits” currently required by the Affordable Care Act.

“There are 826,000 people in New Mexico who have a pre-existing condition, and this new amendment would put those hundreds of thousands of people at risk,” Mitts said; “also, people guaranteed that they’ll have coverage for basic services like maternity care, prescription drugs and mental health.”

While the amendment says people who stay insured can’t be charged more for pre-existing conditions, it does allow states to create a “high-risk pool” for those who have a lapse in coverage. It is unclear how those who can’t afford to prevent interruption of their health care will be affected.

Mitts said lawmakers will be held accountable to the more than 500,000 who saw their lifetime caps on coverage lifted thanks to the Affordable Care Act, whether they enrolled in the program or not. She added that some assistance for members of New Mexico’s most vulnerable populations would be lost under this new amendment.

“Right now, over 33,000 people in New Mexico are getting help affording private insurance through financial assistance under the ACA,” Mitts said. “And under this bill, particularly New Mexicans who are older and are lower income could see that financial help cut substantially.”

The amendment satisfied hard-line conservatives who blocked the way for the AHCA to receive the 216 total votes it needed to pass the House. The plan faces even slimmer margins in the Senate before it can land on the president’s desk.