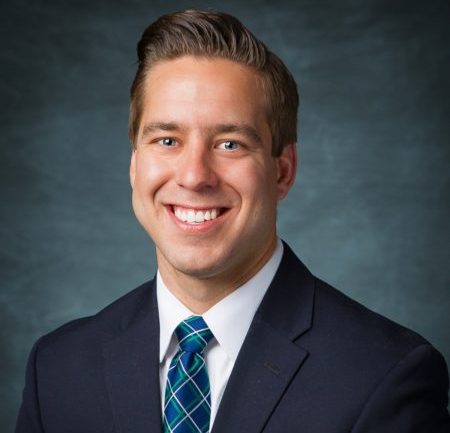 Texas Governor Greg Abbott has appointed Jeremy Stewart as student regent for the Texas Tech University System Board of Regents, his office announced May 11.

As a third-year medical student, Stewart serves as the 2017 class president of the Medical Student Council and is a past president of the Student Government Association at the Texas Tech University Health Sciences Center El Paso. He also was the 2015 representative to the Texas Medical Association and was recently inducted into the Arnold P. Gold Foundation Gold Humanism Honor Society.

“As student regent, Jeremy will have the important role of representing nearly 50,000 students across the Texas Tech University System,” said Chancellor Robert Duncan. “His viewpoint will be beneficial as we strive to provide the best experience for our students and advance our four universities. On behalf of the Texas Tech University System, we congratulate Jeremy on his appointment and look forward to having his insight on the Board of Regents.”

Stewart will serve a one-year term beginning June 1, and his first Board of Regents meeting will take place Aug. 11-12 in Lubbock. He replaces Victoria Messer of Texas Tech University who was appointed in 2015.

All Smiles! Board of Regents Approves Doctor... 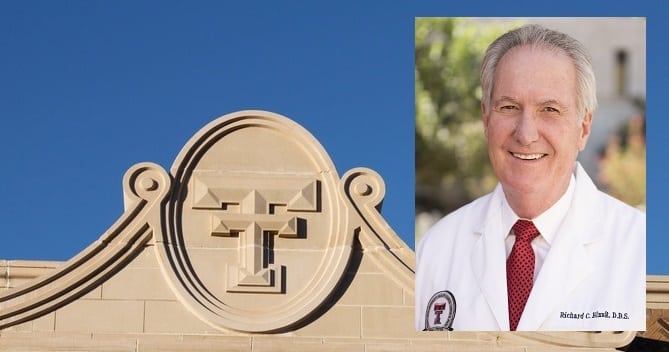