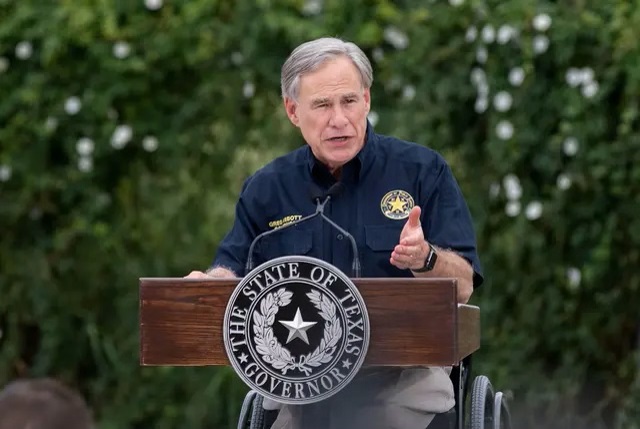 Gov. Greg Abbott speaks during a tour of the wall on the U.S.-Mexico border with former President Donald Trump. Credit: Michael Gonzalez for The Texas Tribune

Gov. Greg Abbott has announced the agenda for the special legislative session that begins Thursday, asking lawmakers to prioritize 11 issues that largely appeal to conservatives who wanted more out of the regular session.

The announcement of the agenda came just over 24 hours before lawmakers are set to reconvene in Austin.

The agenda includes Abbott’s priority bills related to overhauling Texas elections and the bail system, as well as pushing back against social media “censorship” of Texans and the teaching of critical race theory in schools. Those issues were anticipated after they did not pass during the regular session and Abbott faced pressure to revive them or had already committed to bringing them back.

“The 87th Legislative Session was a monumental success for the people of Texas, but we have unfinished business to ensure that Texas remains the most exceptional state in America,” Abbott said in a statement.

In a less expected move, Abbott is also asking lawmakers to take on legislation that prohibits transgender Texans from competing on school sports teams that correspond with their gender identity. Abbott had voiced support for that during the regular session but had not given any indication he would add it to a special session despite a campaign by Lt. Gov. Dan Patrick to do so.

The special session agenda also includes funding for the legislative branch, which Abbott vetoed last month. He did so after House Democrats staged a walkout in the final hours of the regular session that killed the priority elections bill. The inclusion of the legislative funding raises the possibility that lawmakers could restore paychecks for their staff — and other staff at the Capitol — before the next fiscal year begins on Sept. 1. More than 2,000 staffers are affected by the veto of the Legislative funding, which Democrats have called an executive overreach of power.

Late last month, House Democrats and legislative staffers asked the state Supreme Court to override it. The court had not ruled in the case yet.

The Democrats’ walkout prompted a flood of national attention, and now the minority members must decide how to try to derail it in the special session with their staff pay on the line. Republicans also have their work cut out for them in the special session, faced with preventing another embarrassing defeat of the elections bill and remedying two provisions they claimed after the regular session were mistakes.

The special session is set to start at 10 a.m. Thursday and could last up to 30 days, with the potential for Abbott to add more items as it proceeds. It is one of at least two special sessions expected this year, with a fall special session coming to address redistricting and the spending of billions of dollars of federal COVID-19 relief funds.

Abbott’s agenda for the first special session notably does not include anything about the state’s electric grid, which was exposed as deeply vulnerable during a deadly winter weather storm in February that left millions of Texans without power. Lawmakers made some progress in preventing another disaster during the regular session, but experts — as well as Patrick — have said there is more to do. Last month, calls for the Legislature to take further action to fix the power grid were renewed when grid officials asked Texans to conserve energy.

Despite Abbott’s recent claim that grid is better than ever, he sent a letter Tuesday to the state’s electricity regulators outlining a number of steps he would like them to take to “improve electric reliability.” But it appears Abbott does not want to reopen legislative debate on the issue for now.

Virginia Palacios, executive director of the nonprofit Commission Shift, a group focused on environmental and consumer issues at the state’s oil and gas regulator, said she is disappointed that Abbott did not include any items related to “strengthening the electric grid,” among other energy issues.

“Already this summer we have seen the electric grid tested, and Texans deserve a functioning energy infrastructure that keeps businesses going and protects our communities,” Palacios said in a statement.

Democrats panned the special session agenda as out of step with most Texans and politically motivated.

“The governor’s agenda for the special session shows he is more concerned with pandering to die-hard Trump supporters and right-wing extremists than he is with serving everyday Texans,” Rep. Chris Turner of Grand Prairie, chairman of the House Democratic Caucus, said in a statement. “Abbott’s agenda proves one thing: he is clearly panicked about his upcoming primary election.”

Abbott is indeed facing more pressure from his right than he has in recent memory. He has drawn at least three primary challengers who have argued he is not conservative enough, including former state Sen. Don Huffines of Dallas and Texas GOP Chairman Allen West, who announced this campaign Sunday.

Huffines said Abbott’s special session agenda was not conservative enough, objecting to the lack of proposals to ban gender-affirming care for minors and prevent local governments from using taxpayer funds for lobbying. In a statement, Huffines called them “glaring omissions that show how far out of touch [Abbott[ is with everyday Texans.”

Patrick had also pushed for Abbott to add an item on taxpayer-funded lobbying.

The other top legislative leader, House Speaker Dade Phelan, R-Beaumont, signaled his chamber was ready to get to work Tuesday, announcing the creation of a special committee to consider potential special session legislation. The House Select Committee on Constitutional Rights and Remedies is being chaired by Rep. Trent Ashby, R-Lufkin, and its vice chair is Rep. Senfronia Thompson, D-Houston.

Beyond funding for the Legislature, Abbott wants lawmakers to look at several other areas of the budget in the special session and find additional money. The agenda calls for “additional available general revenue” for property tax relief, the state’s foster-care system and cybersecurity defenses.

The agenda also devotes one item to border security, calling for “funding to support law-enforcement agencies, counties, and other strategies as part of Texas’ comprehensive border security plan.” Under President Joe Biden, Abbott has been more focused than ever on fortifying the state’s Mexican border, and the governor invited former President Donald Trump to tour the area last month and see his plan to finish the border wall that began in Trump’s presidency.

In less politically charged topics, the agenda calls for legislation to educate Texas teens about family violence prevention — but also give their parents the ability to opt out of the instruction. Abbott vetoed a similar proposal from the regular session because it did not include the opt-out provision.

There is also an item on a “thirteenth check” for the state’s retired teachers, referring to an additional one-time payment of benefits.

But the call is otherwise dominated by red meat. Even after lawmakers did more than ever to restrict abortion during the regular session — passing a “heartbeat” bill that bans abortion as early as six weeks — Abbott issued a request for legislation cracking down on abortion-inducing drugs, banning people from getting them through mail or delivery service.

While the special session call includes 11 items, there is little doubt that Abbott cares the most about the first two that were listed — the bail and elections bill. Both failed in the final hours of the regular session after Abbott designated them as emergency items months earlier.

The bail proposal that died during the regular session would have made it harder for people arrested to bond out of jail without cash.

The elections bill would have instituted new rules around early voting hours, local voting options and mail ballots. Democrats said the legislation amounted to voter suppression that would make it harder for Texans of color to vote. The elections bill is unlikely to look the same in the special session after GOP negotiators have said they will change some of the most controversial provisions included in the regular session bill related to the Sunday early voting window and a process for overturning elections. 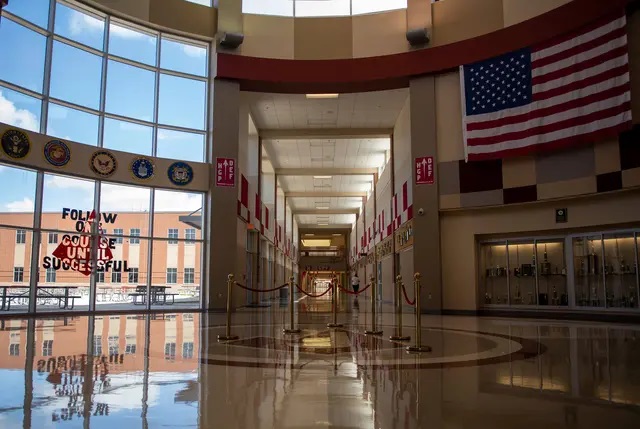 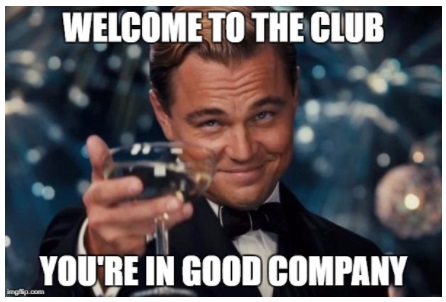