Gov. Greg Abbott says he will make an announcement Thursday about potential further statewide action to combat the new coronavirus, acknowledging that the spread of COVID-19 in Texas has increased dramatically over the past several days.

His remarks came in response to a reporter’s question Wednesday about whether he plans to shut down bars and restaurants statewide. Abbott has previously deferred to local governments on how to handle such closures, which has been part of the governor’s broader strategy so far in responding to the pandemic. Earlier this week, various cities and counties in areas such as Houston, Dallas and Austin ordered restaurants and bars to close to in-house patrons.

“Traditionally, the way disaster response works is that a governor will issue a disaster declaration, and that empowers local jurisdictions,” Abbott said at a news conference in Arlington, where he was joined by local and state officials. “We’re dealing with something, however, that is not just statewide in scope, not just nationwide in scope, but is worldwide in scope. I will be providing an announcement tomorrow that addresses all of this.”

Abbott said he wanted to hear from local elected officials Wednesday — “about your needs, your strategies, your thoughts and your input” — to help shape what he announces Thursday.

Since Abbott’s announcement Friday, three coronavirus-related deaths — including two in North Texas — have been confirmed. Over 80 cases of COVID-19, the disease caused by the new coronavirus, have been identified across 23 of Texas’ 254 counties, Abbott said Wednesday. More than 1,900 people are being monitored for the possibility of having the virus.

“By the end of this week, we’ll have capability of administering between 15,000 to 20,000 tests per week,” Abbott said. “As we see the increase and spread of this across the state of Texas, it is absolutely essential that every leader — whether it be city, county, whatever type of jurisdiction — every leader must employ the standards that have been established by [the Centers for Disease Control and Prevention] to mitigate the spread of the virus.” 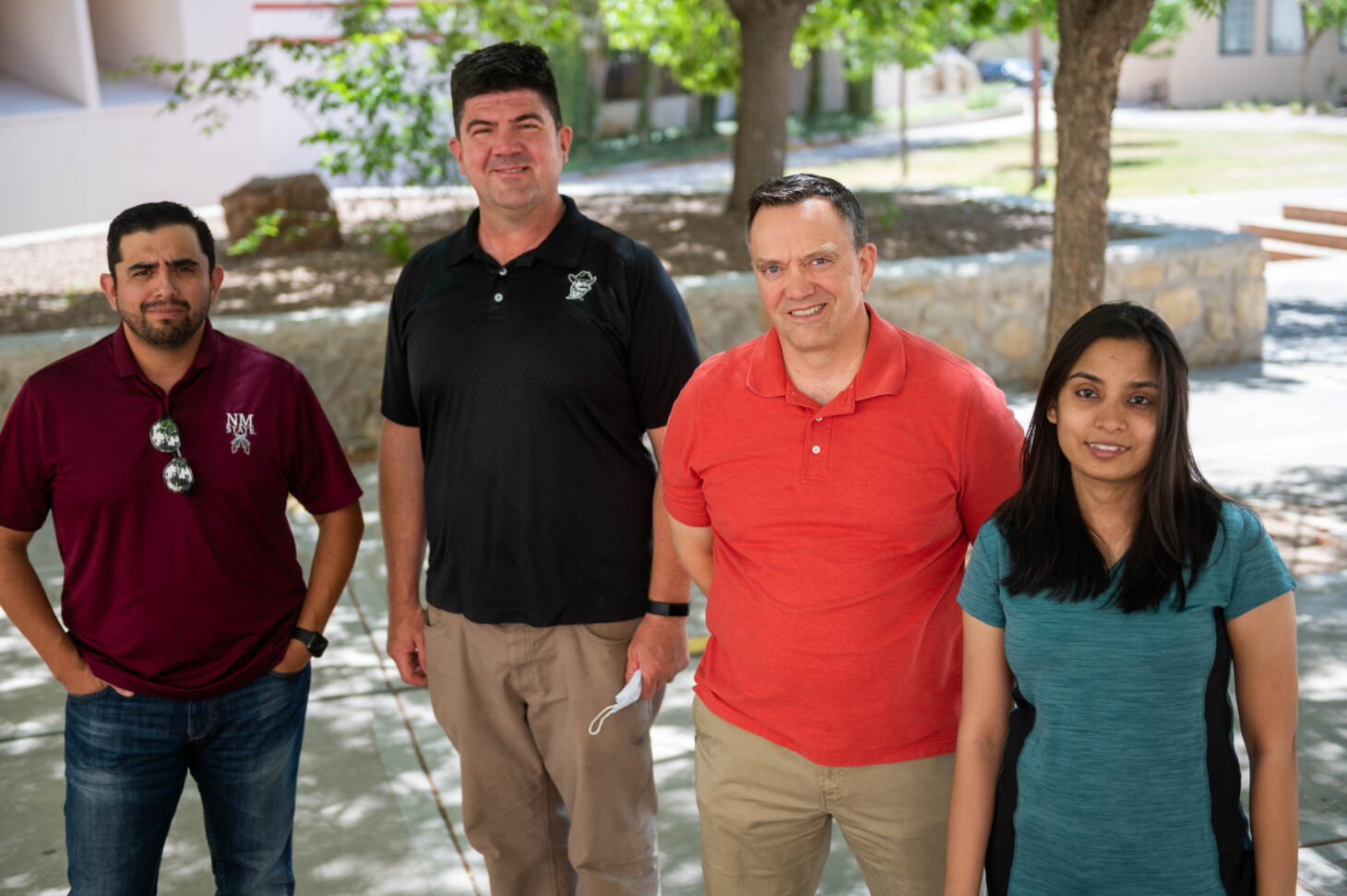 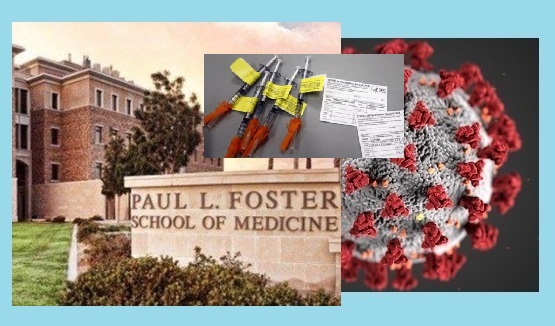 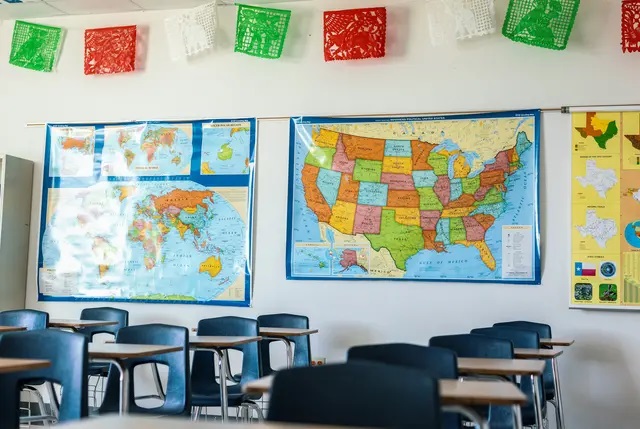 At least 45 districts shut down in-person...