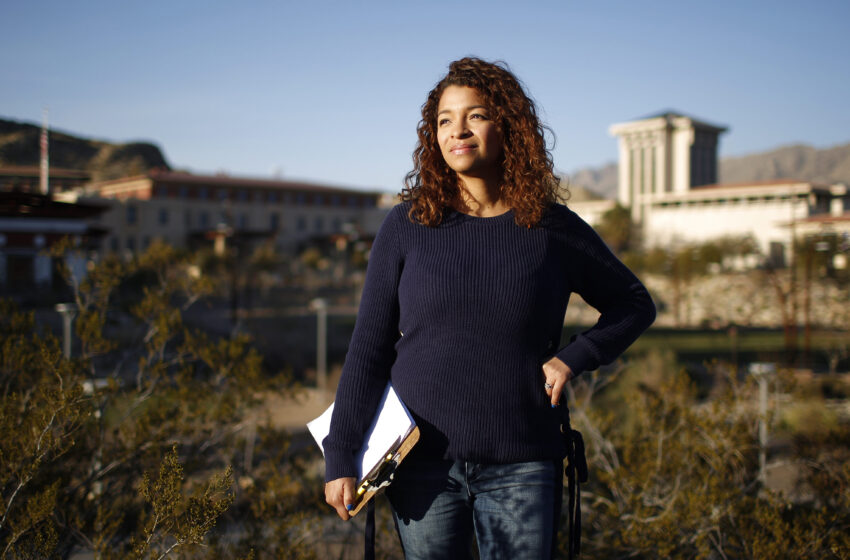 Julissa Corona, a student in UTEP’s Master of Social Work Program, is one of 10 students in the United States selected as a delegate for the Women’s International League for Peace and Freedom (WILPF) at the 62nd session of the United Nations Commission on the Status of Women (CSW) in New York City.

From March 10-17, 2018, Corona will participate in the 10th Practicum in Advocacy at the CSW, which is sponsored by the U.S. Section of the WILPF. The practicum offers participants an opportunity to observe how the UN works to address issues requiring multilateral engagement and coordinated action. Corona will gain temporary delegate status, attend official and non-government organization (NGO) sessions, and contribute to the official documentation of both official and NGO meetings.

As part of the practicum, Corona will create an advocacy project when she returns to the UTEP campus.

A native of La Chorrera, Panama, Corona will graduate from UTEP in May 2018. She received a Bachelor of Science in Psychology from Methodist University in Fayetteville, North Carolina, in 2014.

In 2017, she was one of four UTEP students invited to present at the 14th Feminist Conference of Latin America and the Caribbean (EFLAC) in Montevideo, Uruguay.

The CSW focuses on gender equality and the advancement of women, with the UN drawing representatives of governments to address the problems facing women around the world. More than 4,000 registered representatives from NGOs will lobby the delegates about current issues and work to put new ideas on the table.

Founded in 1915 during World War I, the WILPF works to achieve, through peaceful means, world disarmament, full rights for women, racial and economic justice, an end to all forms of violence, and to establish those political, social and psychological conditions which can assure peace, freedom and justice for all.