The City of El Paso Parks and Recreation Department invites families for an official grand opening of the Westside Spray Park at 10 a.m. on Saturday, May 13, at Westside Community Park at 7400 High Ridge.

The grand opening celebration of the City’s newest spray park will include a ribbon-cutting ceremony followed by a family-friendly celebration that includes free games, live music, educational booths and free food.

The Westside Spray Park features a splash pad with a large dump bucket and more than 20 water features such as spouts and fountains. The spray park has other amenities, such as a shaded are picnic tables, security lighting, security cameras, ADA accessible sidewalks and landscaping.

The Westside Spray Park is the fifth spray park completed by the City, costing approximately $884,000. Funding for the project came from end of year savings.

The spray parks operate by recirculating water through filtration and chemical sanitation systems, not unlike those found in pools. The typical water turnover is 30 to 60 minutes, which is the same for most wading pools.

Customers control the water usage by depressing a button or passing near motion detectors. If there is no one playing in an area, then no water flows.

Additional spray parks are under construction throughout the City, one in each of the City Representative Districts. The City recently opened Grandview Spray Park and Pavo Real Spray Park; Sue Young Spray Park and Hidden Valley Spray Park opened in 2016. The following spray parks will open just in time for summer:

The spray park projects are part of the City of El Paso’s commitment to enhance El Paso’s quality of life through recreational, cultural and educational environments.

Parks and Recreation Opens Registration for After... 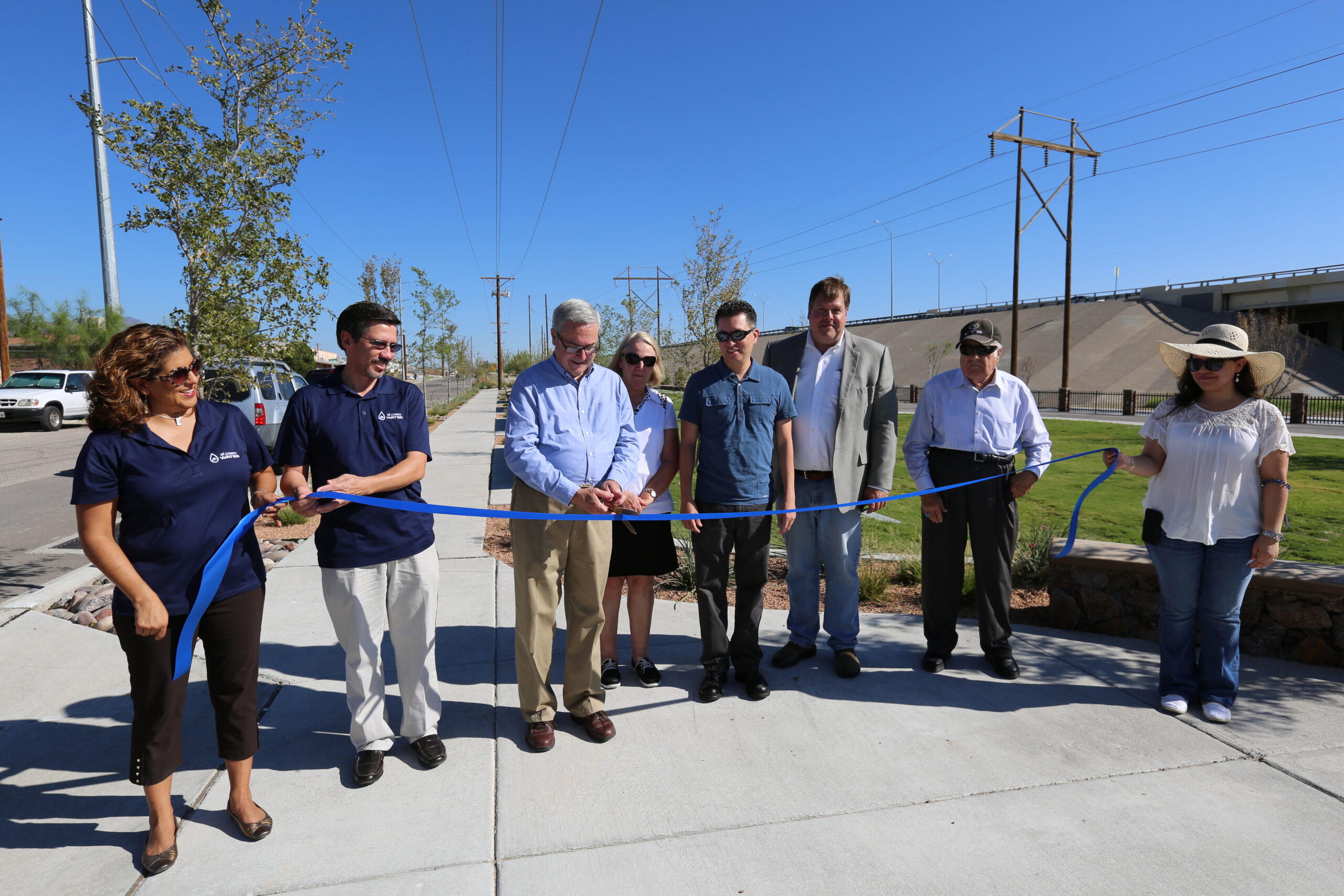