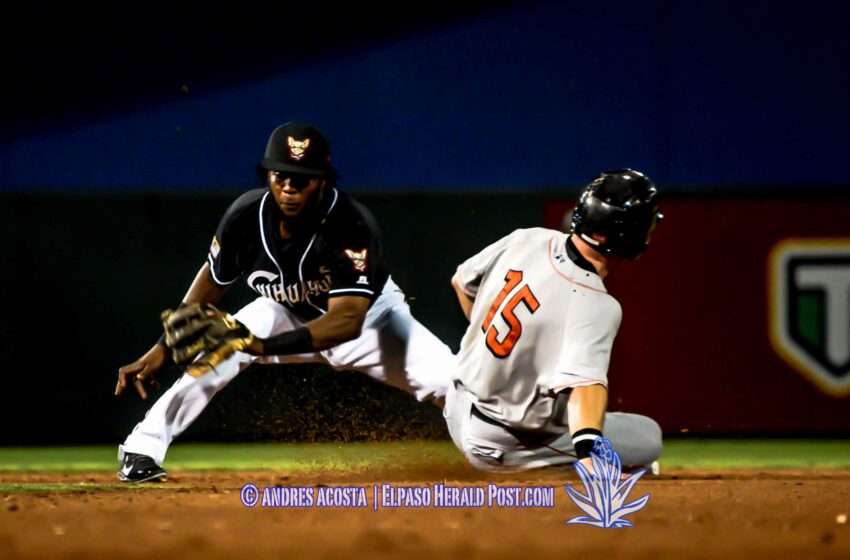 The Fresno Grizzlies beat the El Paso Chihuahuas 7-4 Saturday to advance to the Pacific Coast League Championship Series. The Grizzlies (Astros’ affiliate) will begin the best-of-five series Tuesday in Round Rock against the Express (Rangers’ affiliate).

Fresno’s Brett Oberholtzer held the Chihuahuas to one run in six innings in Game 4 Saturday, the third time in the series a Grizzlies’ starter lasted six innings or more and allowed two runs or less. The Chihuahuas trailed 5-0 in the sixth when Hunter Renfroe hit a solo home run to center field.

After falling behind 7-1 in the eighth, it was again Renfroe who got the Chihuahuas closer, hitting a three-run home run over the left field fence. The Chihuahuas went down in order in the ninth inning.

Between the regular season and postseason, the Chihuahuas won 79 games, the most by a Padres’ Triple-A affiliate since the 2004 Portland Beavers won 84.