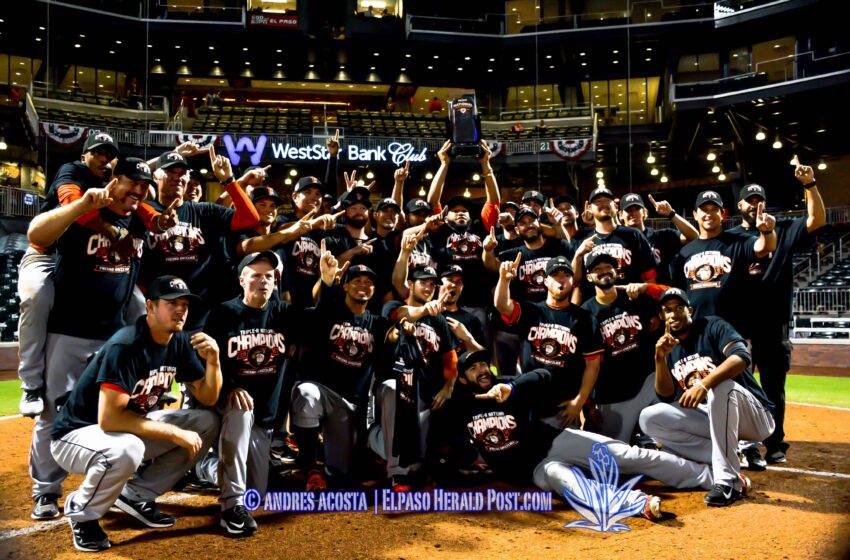 Fresno starter Chris Devenski didn’t even give International League Champion Columbus a chance. The right-hander, who was making his first career Triple-A start, didn’t allow a hit until Audy Ciriaco led off the sixth with a single to right.

Devenski faced 22 batters over the course of his night and only went to a three-ball count once.

Originally scheduled to only throw four or five innings, the Grizzlies grabbed ahold of the momentum provided by the California native who had only two Triple-A relief appearances in the PCL Championship prior to tonight.

Alex Presley singled and scored in the first to kick-start an offense that put up seven runs and 13 hits on seven Columbus pitchers.

They drew blood in the first with three runs and jumped out to a 5-0 lead by the top of the second when Presley drove in Kemp on an RBI single and scored on a double from Tyler White.

Tyler Heineman punched a duck fart in the third that plated Aplin, while Jio Mier finished the scoring for the Grizzlies with an RBI single in the fifth.

All nine starters reached base and eight of nine recorded a hit. Mier, who was inserted two hours before first pitch for an injured Nolan Fontana, went 2-4 with a double and RBI.

The Triple-A National Championship is the second for manager Tony DeFrancesco and his first since 2007 when he led the Oakland Athletics Triple-A affiliate to the title in Oklahoma City. In 12 season managing in the Pacific Coast League, he’s won eight division titles and four league championships.